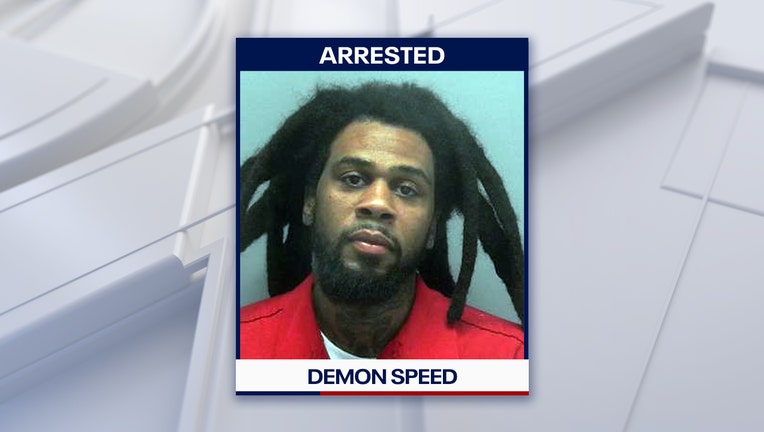 TAMPA, Fla. - A second suspect has been charged with first-degree murder in a deadly shooting at a Tampa apartment complex last month.

Deputies were called on the afternoon of Friday, July 22 after someone reported a man had been shot in the parking lot of IQ Apartments on Bruce B Downs Boulevard.

Investigators have not released many details about what they think happened, but the Hillsborough County Sheriff's Office asked for the public's help to identify "suspects [who] had driven away from the scene in an unknown direction." 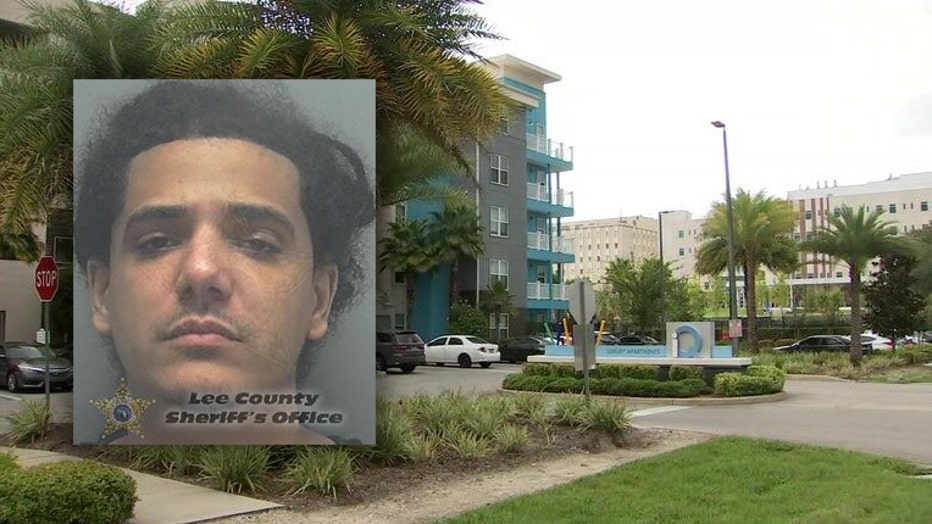 Darren Day, 25, was arrested on one count of first-degree murder by the US Marshals Service in Lee County

Just over a week later, HCSO said U.S. Marshals arrested and charged 25-year-old Darren Day with first-degree murder in connection to the case.

Now they say a second suspect is in custody and faces the same charge.

Demon Speed, 29, was arrested August 9. He was charged with first-degree murder and for being a felon in possession of a firearm.