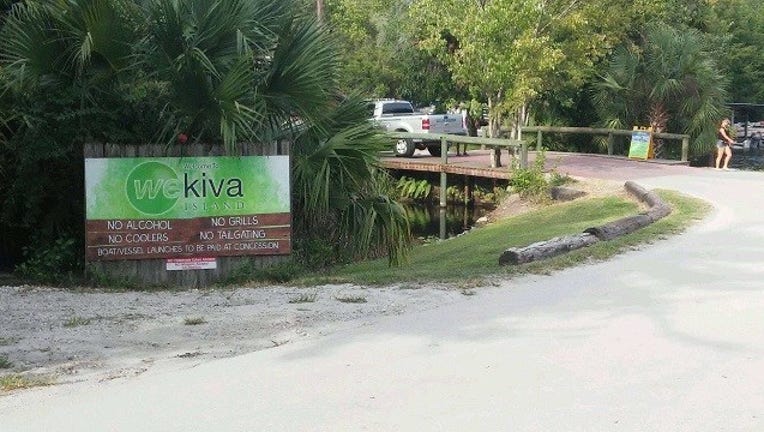 Seminole County Fire Rescue says a 30-year-old woman was seriously bitten by an alligator on the Wekiva River Saturday afternoon.

Fire Rescue officials say the woman was bitten in the torso and suffered a lower arm amputation below the elbow.

Florida Fish and Wildlife officials say the woman was swimming by herself in a busy area and decided she wanted to go to a more remote area of the river.

Soon after, officials say she felt something grab her arm and pull her under the water.

Reportedly, the woman felt her arm break and lost track of how many times the gator pulled her under.

Trappers were dispatched to the area to try to catch the gator.

The woman was taken to Orlando Regional Medical Center.