TAMPA (FOX 13) - The reward for information in the case of the Seminole Heights serial killer is up to $110,000, thanks to a contribution from the David Straz Foundation.

This year, 6,000 tips have been called into Crimestoppers of Tampa Bay, with 141 granted the right to a reward.

"I am working day and night, as soon as those tips come in to put them in the hands of detectives," said Kelly McLaren of Crimestoppers of Tampa Bay, which covers Hillsborough and Pasco counties.

From as far away as New York, New Hampshire and Michigan, 1,100 tips have come in regarding the Seminole Heights murders.

Crimestoppers says the 1,100 tips that have come in regarding the Seminole Heights murders are the highest number of tips in a single case, by far. But they say increases in reward money don't necessarily correlate to a rise in the number of tips.

"It just depends on who has that information, and what the magic number is for that person," said McLaren.

Interestingly, out of the 141 people to have given tips that panned out this year, only 44 of them collected the reward money.  The collection rate is only 31 percent.

"That tells me that people are doing it for the right reason," said McLaren. "They want the person to be apprehended."

The overwhelming number of cases offer a reward of only about $3,000.  Crimestoppers says $110,000 is easily the biggest reward they've offered in years. 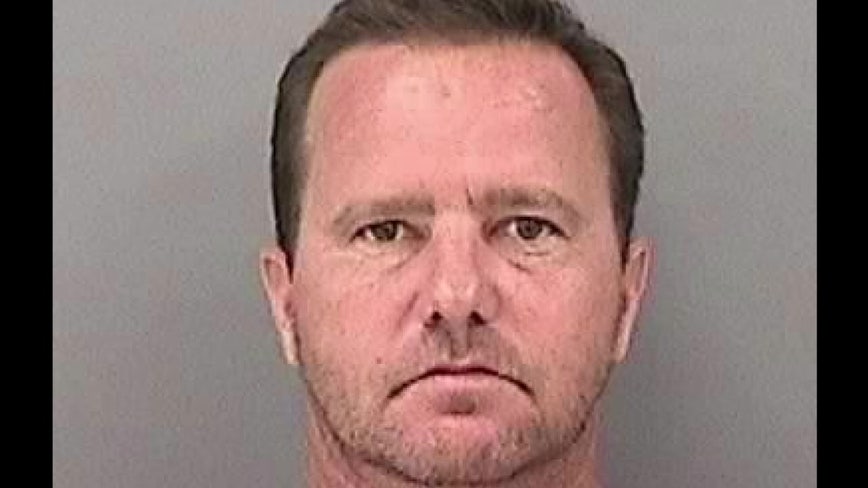