ST. PETERSBURG (FOX 13) - Concerns continue over the dump of millions of gallons of sewage into the Tampa Bay.

Not only are people worried about health and safety.

For some, it's taking a bite out of their business.

For charter captains who travel 60-70 miles offshore, it's no problem at all.

But, for those whose livelihoods depend on the water close to home and the fish swimming in it, they feel they're getting a raw deal.

Crew member Joseph Guerrera scrubs the boat down with the water surrounding the boat.

The company has no problem getting bites on the water.

But, on land, they're not reeling in as many customers.

"Probably, a decline of at least 30%," said Captain Anthony Corcella.

Customers have heard - and smelled - it's not just fish swirling around Tampa Bay.

"Definitely makes me not want to eat the fish from the water. If the water is polluted then probably the fish are also," said Jeremy Holman after his trip on the boat.

These days, business is a lot of catch and release.

"If there's something wrong, I will release the fish back into the water," Corcella said. "I don't want to be held responsible for somebody getting bad fish in the city of St. Petersburg."

Excess water had to go elsewhere, either rushing out of manholes or pumped into the bay - millions of gallons of raw and partially treated sewage.

Though, the City of St. Petersburg  maintains no solid waste with fecal bacteria came from them.

Permanent fixes for aging infrastructure are in the budget, though years down the road.

"We can't have this kind of discharge to continue for another year or two, I just won't allow that," Latvala said.

For now, Pocket Change Inshore Fishing is losing up to $2,500 a week.

"Was the plan to, if the plant went down and they couldn't treat this sewage in order to dispose of it properly, to do some kind of Macguyver treatment and dump it in the bay?" asked Guerrera. "Was that really it? Because if that was it, somebody dropped the ball big time."

Tuesday, Senator Latvala is calling together local and state officials to discuss this sewage  issue.

That meeting is set for 3 p.m. at USF in St. Petersurg. 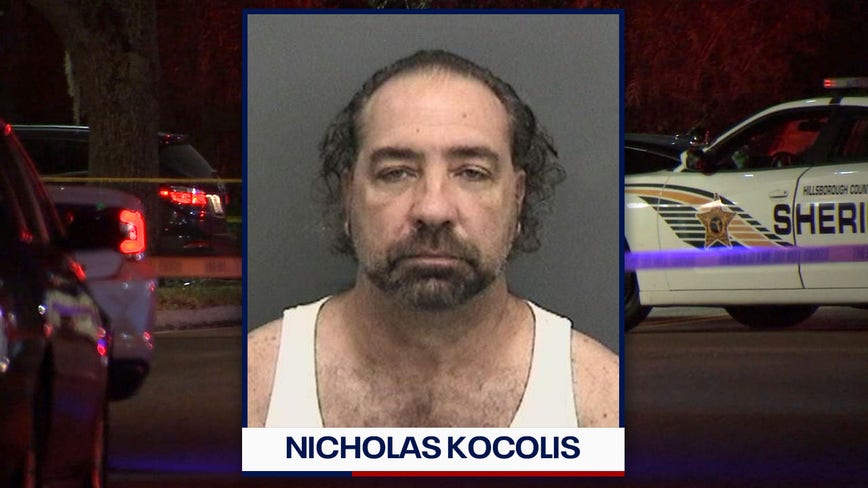 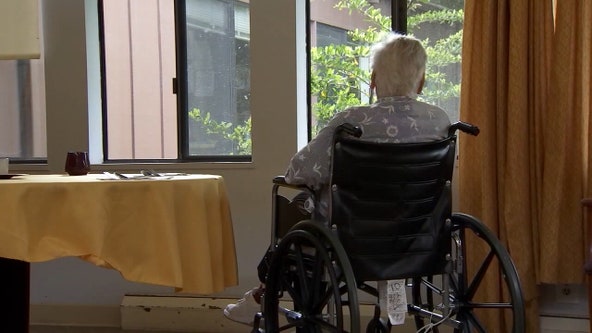 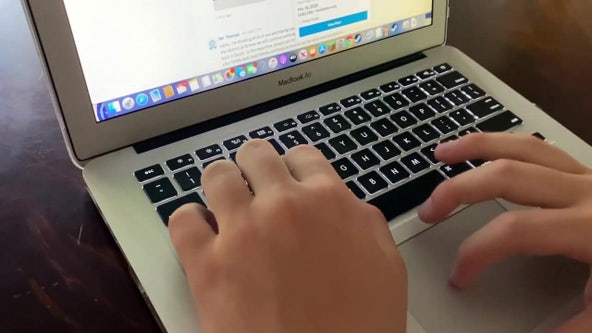