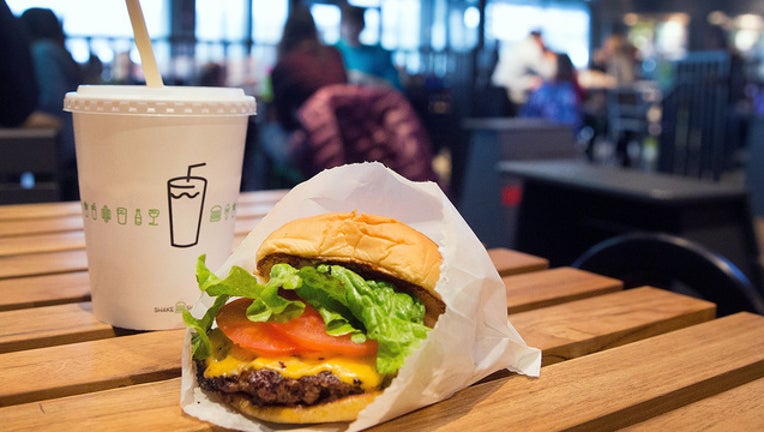 TAMPA, Fla. - Shake Shack, the iconic burger-and-milkshake joint from New York restaurateur Danny Meyer, is once again said to be looking for Tampa Bay real estate — and zeroing in on Midtown Tampa and downtown St. Petersburg.

Shake Shack was first rumored to be looking for sites in the Tampa area in 2016; earlier this year, it opened its first location on the West Coast of Florida at Sarasota's Mall at University Town Center. That location is 3,068 square feet.

Real estate sources say that Shake Shack is back in the market with renewed interest and focusing on two hot retail sites: Midtown Tampa, the mixed-use district under construction at Interstate 275 and North Dale Mabry Highway, and downtown St. Petersburg.

Bromley Cos., the New York-based developer of Midtown, neither confirmed nor denied negotiations with Shake Shack on Thursday.