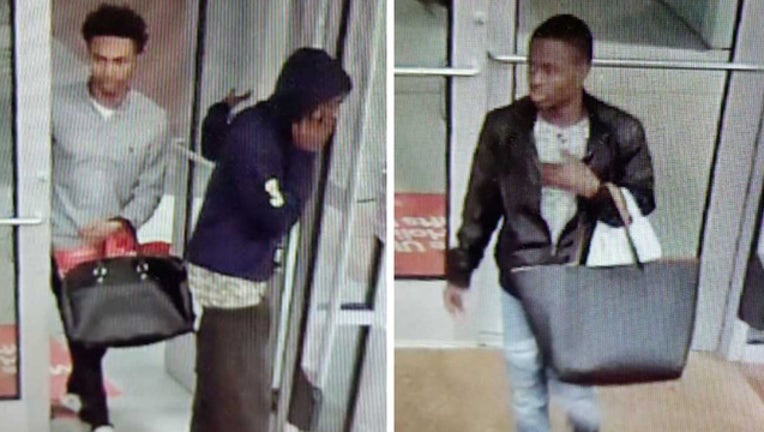 On December 13, Pasco County deputies say several males entered the Polo Ralph Lauren store located at 2300 Grand Cypress Drive in Wesley Chapel around 6:30 p.m. They were approached for possibly shoplifting, but they left.

Four employees were treated for symptoms commonly associated with pepper spray immediately after the suspects left the store. Pasco County first responders treated the employees for burning-type symptoms to their eyes and upper respiratory system.

Anyone with information the identities or whereabouts of the individuals can call 1-800-706-2488.