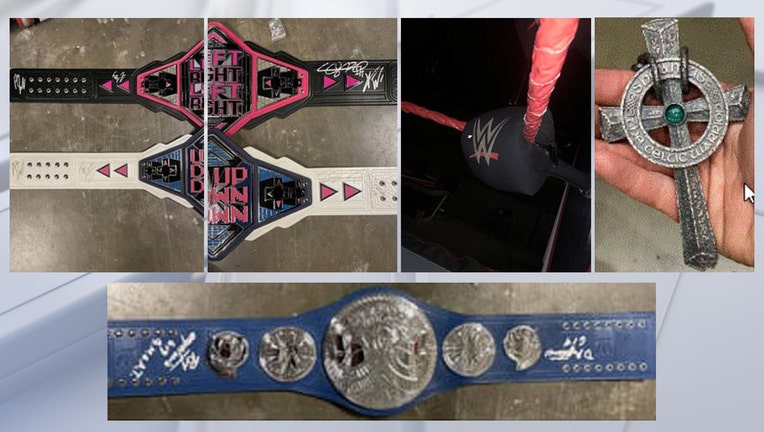 TAMPA, Fla. - Police at the University of South Florida are looking for a burglar who broke into the Yuengling Center arena and stole several pieces of WWE memorabilia.

Surveillance cameras caught the burglar once he was inside, but USF police said it's unclear how he got in. 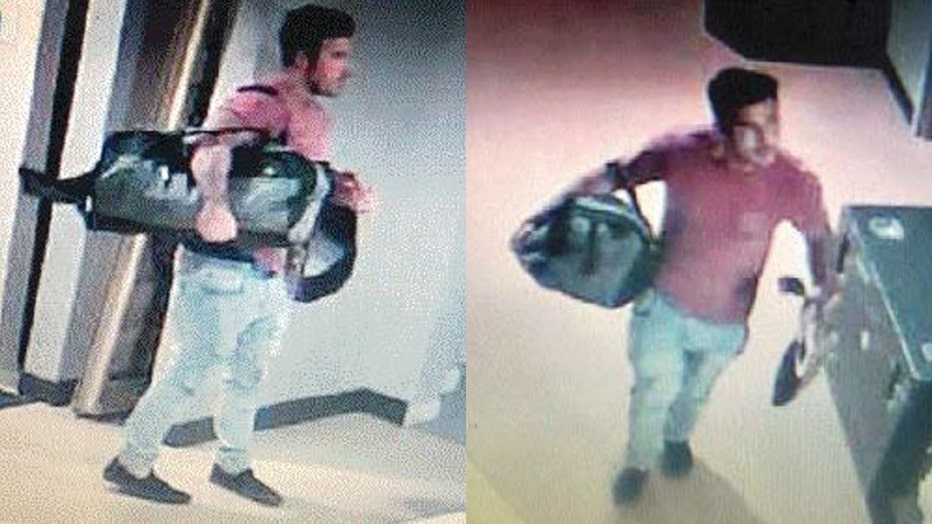 Officers described him as a Hispanic male between 25-30 years old, with brown hair, a mustache, and a light goatee. He was wearing a red shirt, blue jeans, and black sneakers.

The burglary happened back on Saturday, May 22 between midnight and 2 a.m.

Crime Stoppers of Tampa Bay is offering a reward of up to $5,000 for information that leads to the identification and arrest of the suspect involved in this case.  Anyone with information about the theft or suspect and wants to be eligible for a cash reward should call Crime Stoppers first at 1-800-873-TIPS (8477), or report anonymously online at www.crimestopperstb.com.