PHILLIPINES (STORYFUL) - A snake sparked amusement -- and fear -- as it was seen slithering through an aiport.

The snake was spotted inside  Tacloban City’s Daniel Z. Romualdez Airport in the Philippines on Sunday.
Leon Quintos Añover, who shared this footage of the snake on Facebook, said it appeared while he was waiting for an evening flight to Cebu, reported Coconuts Manila.

The footage showed travelers keeping a safe distance from the snake, watching it as it moved under seats, before staff and security captured the animal using a pole and a plastic bag. 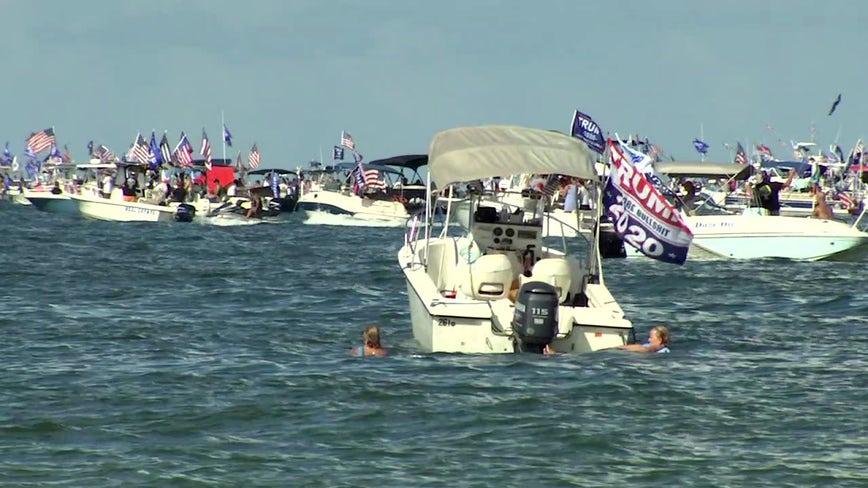