Spanx creator learned to be independent in Clearwater Beach

TAMPA, Fla. - Sara Blakely is a rock star to a crowd of business innovators and entrepreneurs at the Synapse Summit in Tampa. She introduced the world to an undergarment called Spanx 20 years ago.

"When I invented Spanx, I heard 'no' for two years, but I was trained not to let that stop me," said Blakely, who made cold calls selling copiers before finding her fortune with Spanx.

Blakely was Tuesday's keynote speaker at the event that drew more than 7,000 people to Amalie Arena.

With $5,000 in savings, she turned Spanx into a billion-dollar company. She said if you want to succeed, ask yourself "why" you're doing it. 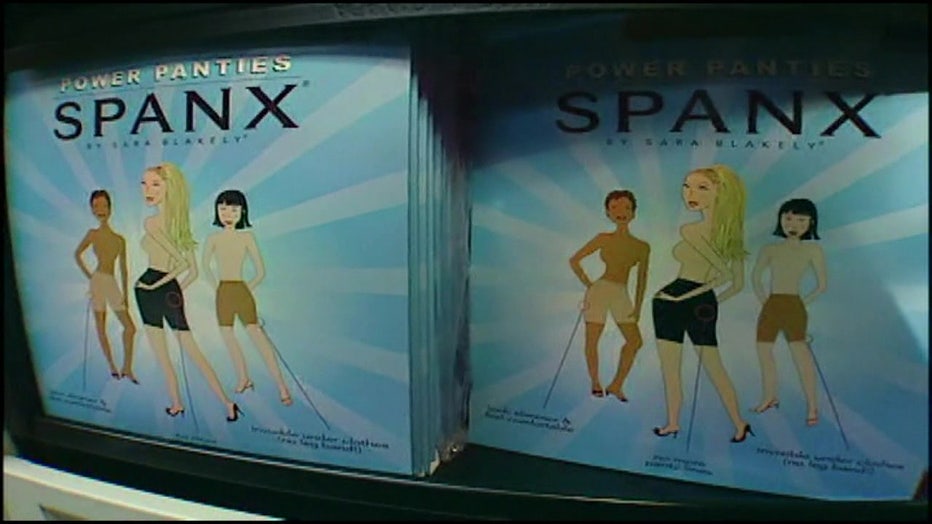 Blakely grew up on Clearwater Beach where she says she learned independence while boating and fishing. She burst onto the pop culture scene as a 20-something with her invention that ended up on Oprah Winfrey's list of favorite things.

She also appeared on a reality show with Richard Branson, flying in a hot air balloon facing her biggest fear -- heights. Her story strikes a chord among entrepreneurs.

"I just think the tenacity," said Sheryl Hunter of Hunter Business Law. "She kept her vision knocking on door after door until she found the right partner." 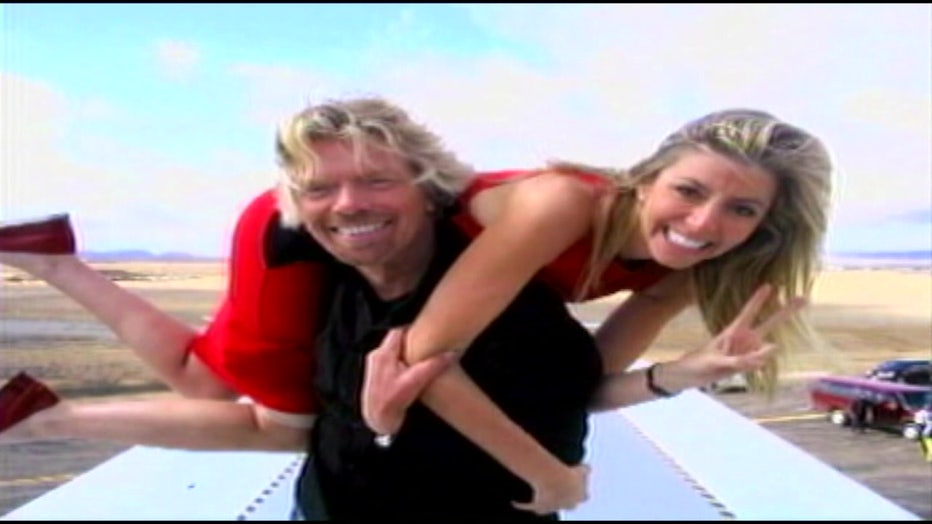 These days, Blakely shares on Instagram. She's the mom of four children under 10 years old.

When FOX 13’s Lloyd Sowers asked, "What's harder, building a company or raising four kids?"  Blakely laughed and said, "I would say the four kids. They're wearing me out." 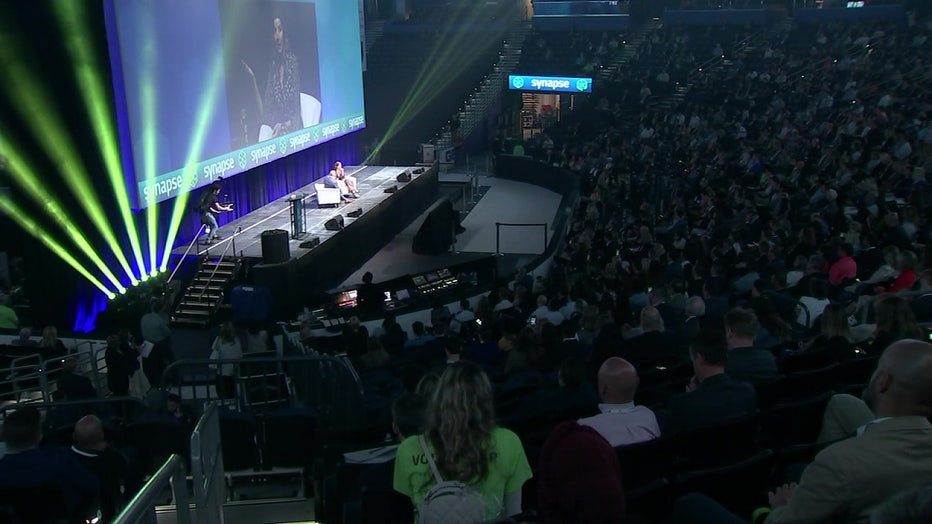 Blakely appeared in Tampa despite a recent injury. She wore a brace on her leg and used crutches to get in and out of the arena. She says she tripped over a garden hose in her driveway in Atlanta. Still, she was all smiles at a special meet-and-greet session.

"I love coming home," she said.