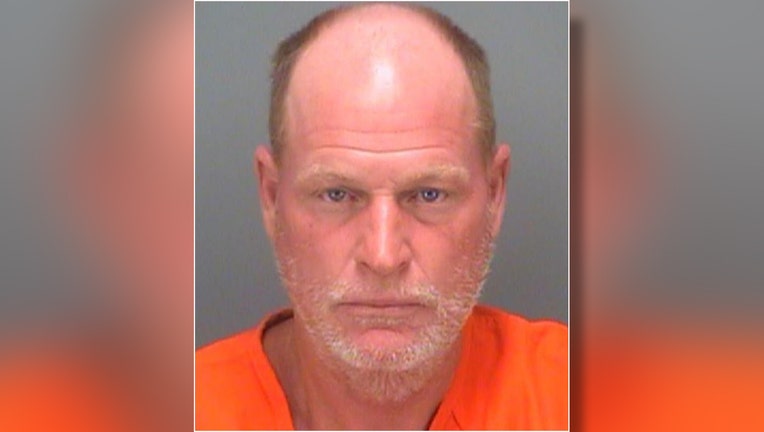 ST. PETE BEACH, Fla. - Pinellas County deputies arrested Alfred Mahoney, 50, after they say he sexually battered a girl under the age of 12.

Detectives said they began their investigation after learning the victim had been battered between September 2019 and January 2020, while the victim lived in Mahoney’s home. The victim told a family member who took her to a local hospital and notified law enforcement.

According to the Pinellas County Sheriff’s Office, through various techniques, detectives developed probable cause for Mahoney’s arrest.

Detectives arrested Mahoney at his home on September 24. He has been charged with capital sexual battery of a child less than 12.