ST. PETERSBURG, Fla. - Andrea Klein is obsessed with France.  So much so, when she built her home, she decorated the place with all things French, including a French bulldog.

It’s easy to believe that her favorite food is French cuisine, but she doesn’t have to leave the Bay Area to get it.  She discovered Bacchus Wine Bistro in St. Pete before it ever opened when its owner was still a bartender at a nearby restaurant.

Andrea saw him build the place out and design the menu and immediately fell in love when it opened. 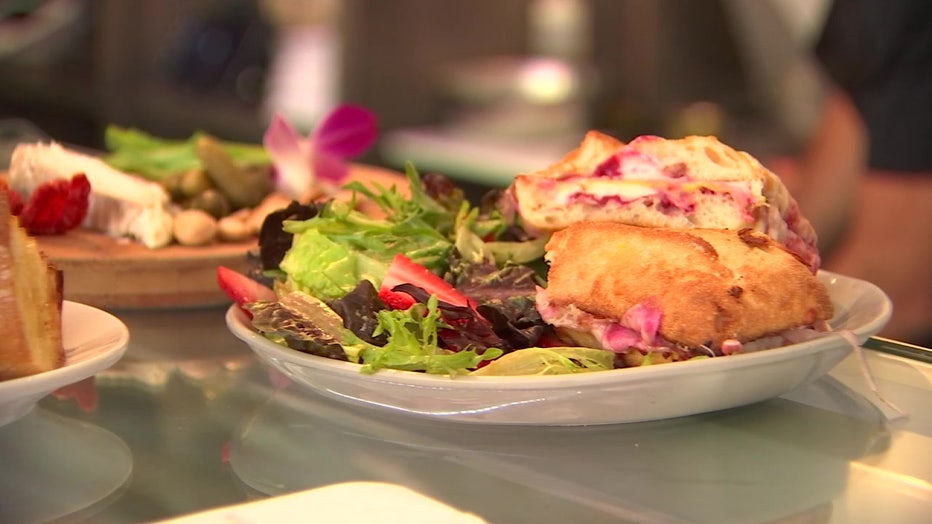 She has been to France many times and says it almost feels like she’s transported to Paris when she eats at Bacchus.

“I went to France when I was about 35. I went to the Eiffel Tower and ate at the restaurant at the very top. I felt like a princess; everything was so magical,” she recalled. 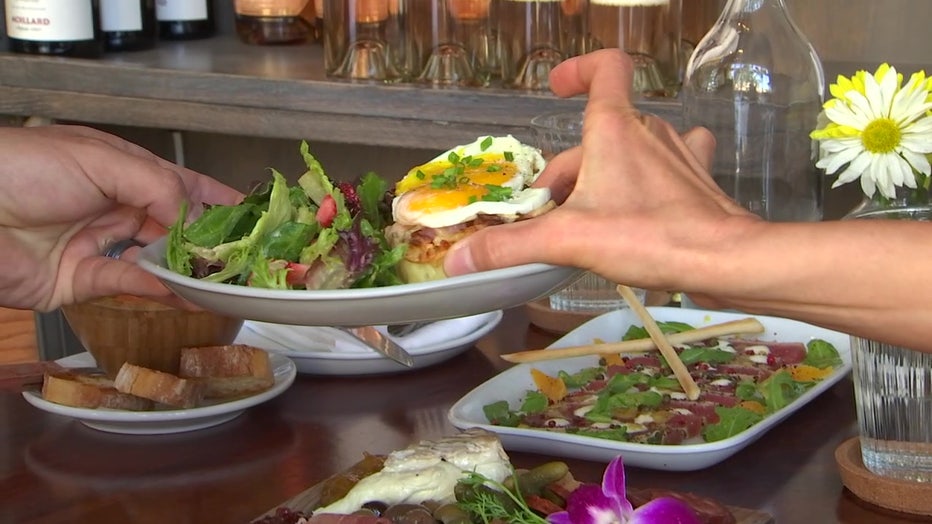