ST. PETERSBURG, Fla. - The city of St. Petersburg says they’ve narrowed it down to four design proposals for the future of the 86 acres that Tropicana Field sits on.

Those four respondents on the shortlist are: 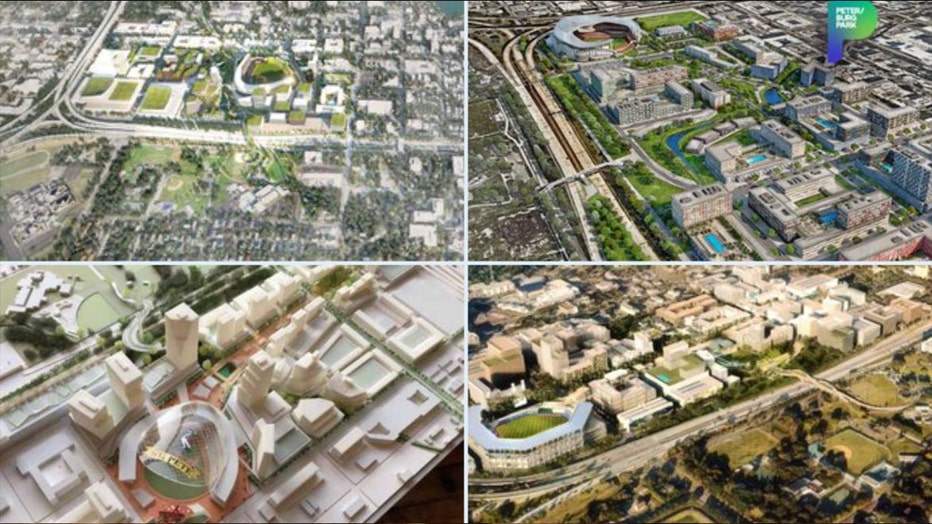 The city is holding a series of public meetings to get input on the designs from the public:

Mayor Rick Kriseman is pushing to redevelop the 86-acre site in a way that connects the Edge District to South St. Pete, which lost many black-owned businesses when the Trop was built.

PREVIOUS: First glimpse: Options with and without Tropicana Field included in redevelopment pitches

Kriseman says they have had serious conversations with the team about building a new stadium at their current location, but he is rejecting the Tampa Bay Rays' request for owning and controlling most of the property, he says -- especially considering when their lease is up in 2028, they plan to split the season between Tampa Bay and Montreal, Canada.

The team has said they are continuing to work with the city and community in good faith but don’t negotiate in the press.