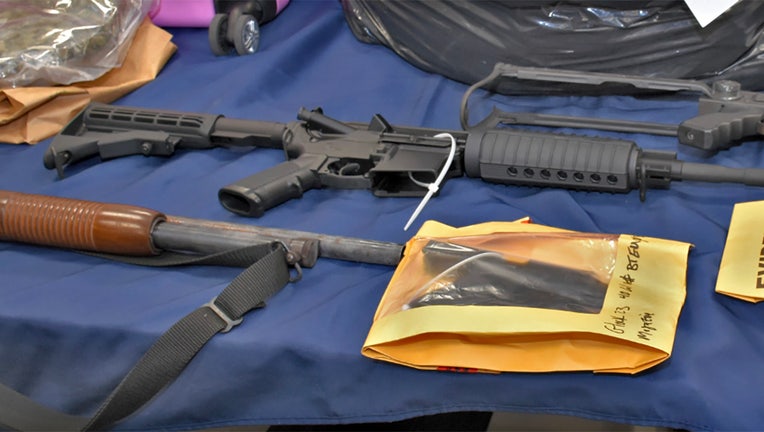 They also found a little over half a pound of fentanyl. According to the DEA, the lethal dose of that drug is only two milligrams.

Investigators estimate the group was distributing $80,000 to $120,000 of marijuana weekly, not including the cocaine and fentanyl.

Chief Holloway says the group worked out of the Childs Park neighborhood and had an intricate operation.

"What the drug dealers were doing were, as they did a mixture of the fentanyl, they would call somewhere between 10 to 15 addicts and have them test the fentanyl to see how strong it was. And they would ask them to call them back and say on a scale of one to 10, where that fentanyl is. If it's a 10, then they mean they had to cut it back. Or if it was at three, they had to add more to it," the chief explained. 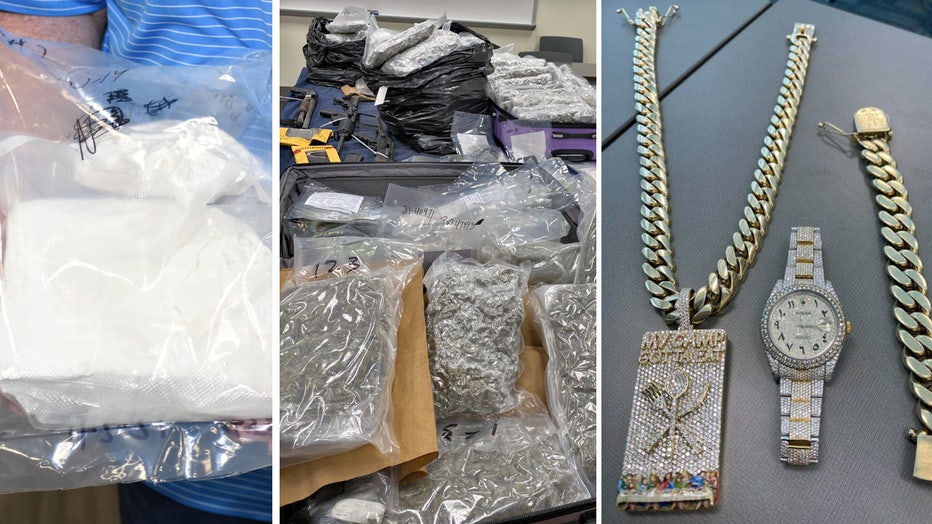 The group is now facing several charges, including attempted murder and armed trafficking of fentanyl.