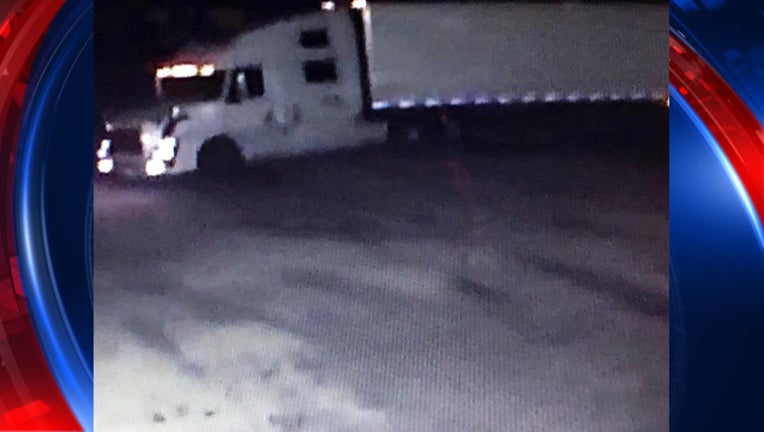 TAMPA (FOX13) - St. Pete police are asking the public to be on the lookout for a stolen semi-tractor trailer that was loaded with cigarettes.

Police said the white cab was attached to a white trailer, and it was stolen from in the 2300 block of 118th North. The incident occurred around 10:30 p.m. Friday.