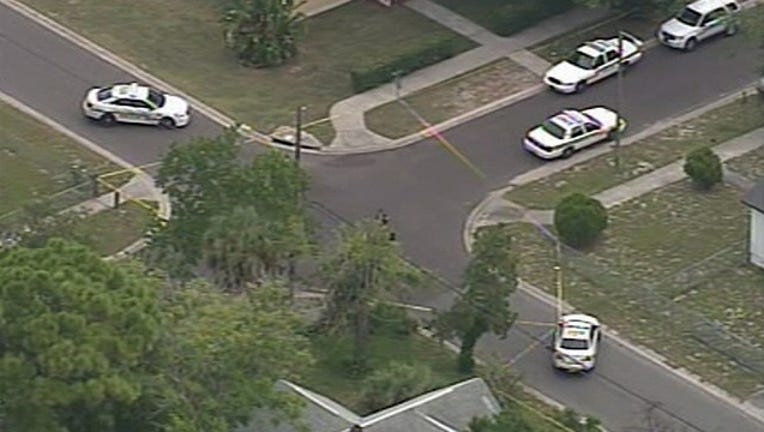 According to SPPD, the teen was shot in the foot, but is expected to survive.

The scene is along 12th Avenue S, just east of 49th Street S.  Police say the victim was standing outside his home when he was hit by a shot from a blue "SUV-style" vehicle.

A search for the suspect or suspects is underway.