ST. PETERSBURG - A double shooting in St. Petersburg brings the homicide count to 26 for the year. The city is on pace to mark the most murders in two decades.

People took to the streets Friday night to call for an end to the violence.

About 75 people came together and marched, walking to the exact spot where Marquis Scott lost his life on the second anniversary of his death.

The 20-year-old was shot and killed while riding his bike.

"We're trying to reach out to people. We want to change the culture of gun violence that's going on in St. Petersburg today," said Maress Scott, father of Marquis Scott. 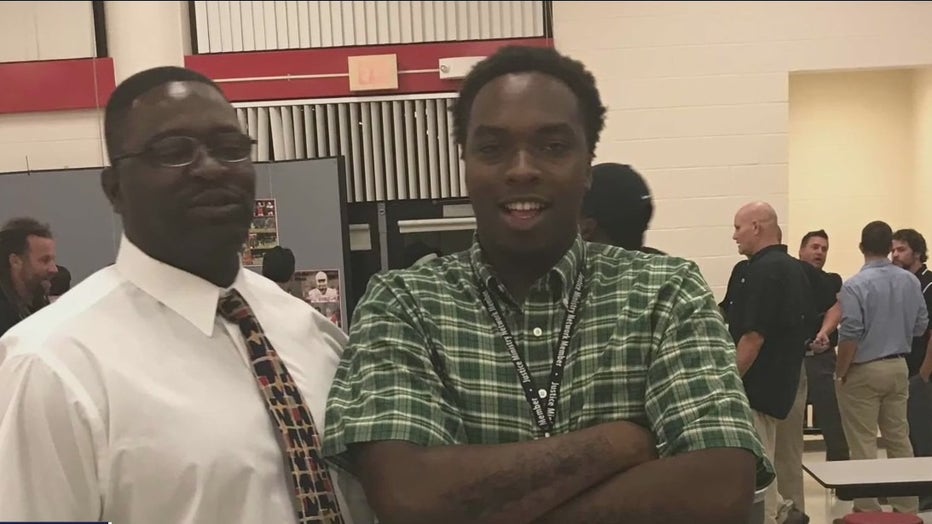 "There's no need for anyone to feel that it's so intense that I need to go get a gun or a knife and come back and kill this person because they have said something to me I don't like. They have looked at me the wrong way," said Tiffany Webster, mother of D’Quaz Davis.

Tiffany webster’s son D’Quaz Davis was gunned down back in March.

One of 26 people murdered so far this year.

It’s the most homicides in St. Pete in 14-years and on pace to take the top spot in two decades.

The Scott family is taking steps to help the community and end the violence. They encourage everyone to take the Black St. Pete Pledge to promote peace in areas where violent crime persists.