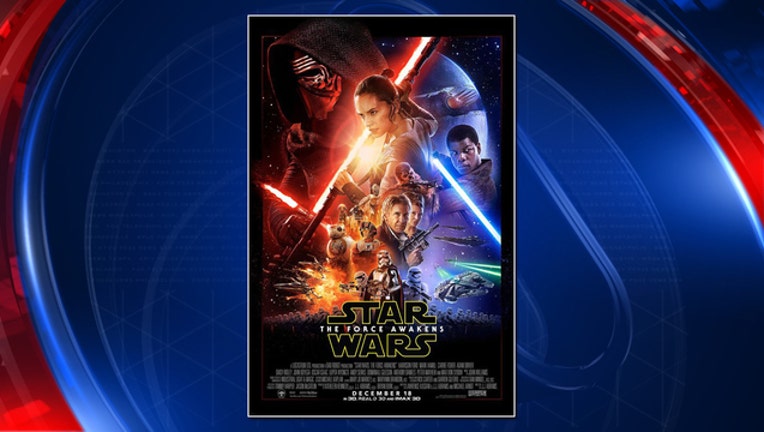 The new poster for "Star Wars: The Force Awakens" was released Sunday morning and it had fans freaking out!

Aside from being another reminder that the day a new "Star Wars" film hits theaters is fast approaching, the poster goes to great lengths to capitalize on the franchise's rich history and attract the loyalty of new fans as well as the fans of the original films.

Keeping the Star Wars tradition of utilizing classic 1970s sci-fi illustrated poster style alive, this new one-sheet offers us a look at all the characters we can't wait to see, both new and returning! Han, Chewie and Leia are even front and center! But there is someone conspicuously missing: Where is Luke Skywalker?

Theories abound online as to the reason for Mark Hamill's absence from the poster and many are speculating that it might have something to do with Luke's appearance in the film. Perhaps seeing him could be, in some way, a spoiler (i.e. if he's got a missing eye or if he's entirely a cyborg now, or if he’s been turned into a space cat, who knows?).

See the poster, as tweeted from the official Star Wars account, below.