TAMPA, Fla. - A notorious defendant accused of drugging, torturing and killing two Tampa men two decades ago is now trying to ban some witnesses from testifying.

Steven Lorenzo pleaded guilty to the murders of Jason Galehouse and Michael Waccholtz when he admitted to the whole thing in a handwritten confession. Lorenzo asked for the death penalty last month, and a judge will decide during a week-long sentencing hearing on February 6. 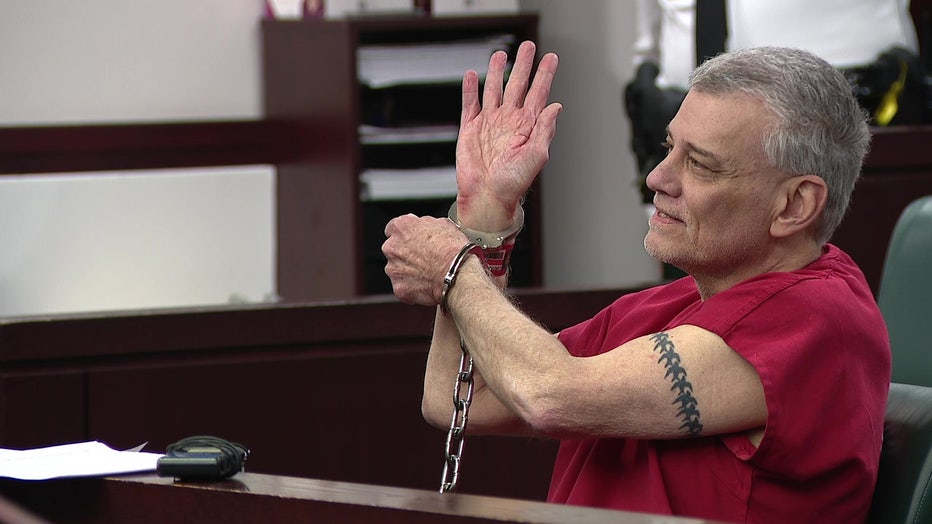 On Monday, though, Lorenzo wanted certain witnesses banned from the upcoming hearing, saying the prosecution is "showboating and sensationalizing."

The penalty phase scheduled for next month is expected to include victims who survived and escaped with their lives, Prosecutor Darrell Dirks announced in court. 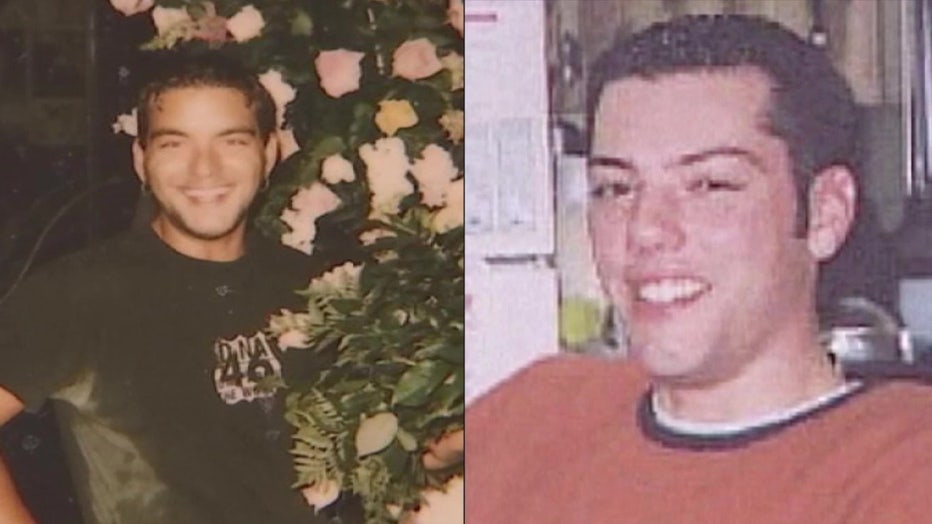 Lorenzo wasn't happy about it and believes the witnesses should be excluded, saying they had nothing to do with Galehouse and Waccholtz's murders.

Investigators said in 2003 that Lorenzo and his co-defendant Scott Schweickert drugged, tortured and used Galehouse and Waccholtz as sex slaves. Lorenzo explained to the court back in December 2022 that things got out of hand with Galehouse and decided as a group to kill him. 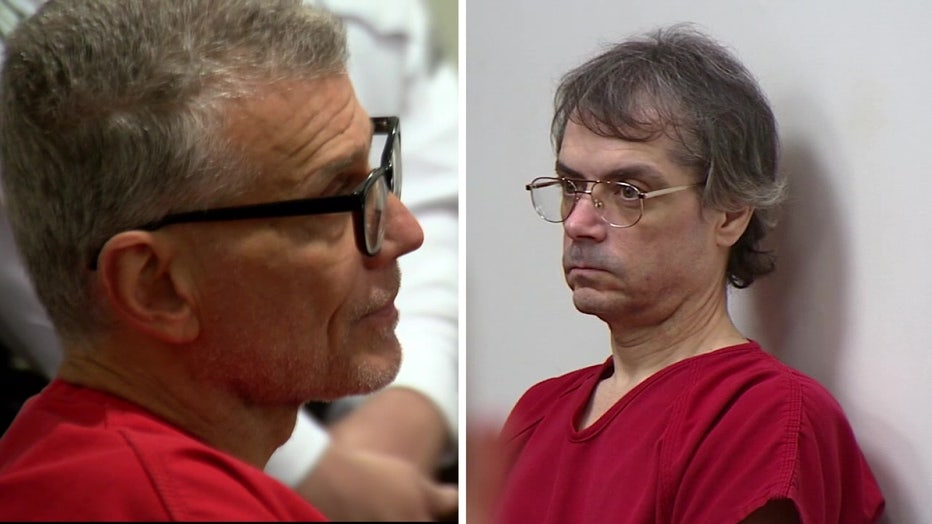 "We realize the kid was probably going to call the police on us, so we had a pow wow, and we said ‘this kid can’t leave, he’s going to identify all four of us.’ So that’s why the decision was made, " explained Lorenzo.

Lorenzo had claimed there were two other suspects, but when Tampa Judge Christopher Sabella asked who the other two suspects were, he never identified them.

After 20 years of legal wrangling, Steven Lorenzo has pleaded guilty to luring, torturing and killing two men in Tampa. Last year, he asked a judge to give him the death penalty. Now, Lorenzo's 147-page handwritten letter to the judge has been made public.

Galehouse and Waccholtz were eventually killed, and investigators said Galehouse was dismembered, and his remains were found in different dumpsters around town. Waccholtz’s body was found wrapped in a blanket and left in his vehicle outside an apartment complex parking lot.

Scott Schweickert, Lorenzo's co-defendant, is also expected to testify, according to Dirks. Lorenzo, who is acting as his own attorney, will get the chance to cross-examine Schweickert.