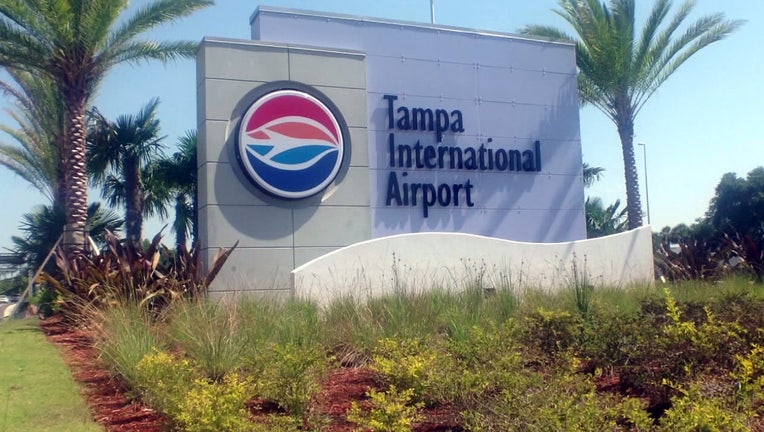 TAMPA, Fla. - Whether you call it TIA or TPA, Tampa International Airport has been named the best airport in North America, based on passenger surveys.

The airport announced Monday that it had won the 2019 Airport Service Quality Award for best airport in its size category, along with Dallas Love Field.

The award is given by the Airports Council International, an industry organization, and is based on thousands of passenger surveys, with nearly 499 airports participating across 95 different countries.

The news should come as no surprise to those in the Bay Area, many of whom regularly call the airport the best in the country.

“I am incredibly proud of the team who made this impressive accomplishment possible and I am grateful for their tireless hard work in making this airport run smoothly,” airport CEO Joe Lopano offered in a press release about the award. 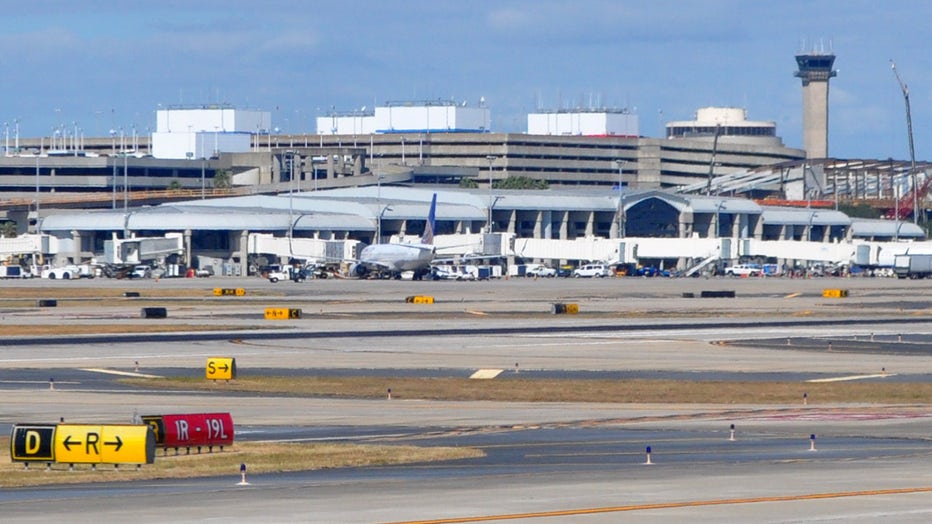 ARCHIVES: Behind the scenes at Tampa International Airport

The airport served a record 22.2 million passengers in fiscal year 2019.

A major expansion is underway to accommodate the continued growth.