Students help former teacher get back on feet after fire

LAKELAND, Fla. - The feeling of the open road changed forever for Jack Lynch, when his wife of thirty years, Deb, died in 2011.

"It's just like it was magic," he shared. "All I needed was the motorhome, and that summer, I just took off."

Officially, Lynch is based in Sarasota, but he has racked up 100,000 miles driving across America, to redwoods and mountain ranges. The journey ended Monday, February 15, around 7 a.m. After a morning walk at the Sun n' Fun mobile home park in Sarasota, he came back to find his RV in flames, with fire trucks blaring ever closer.

He said, "My jaw dropped and I just stood there the whole time, trying to figure out did I leave something on the stove?"

It turned out to be an electrical fire from his refrigerator. Everything but his phone and the clothes on his back were gone.

"People were coming up to me and saying are you alright? Of course, I wasn't alright," he exclaimed. 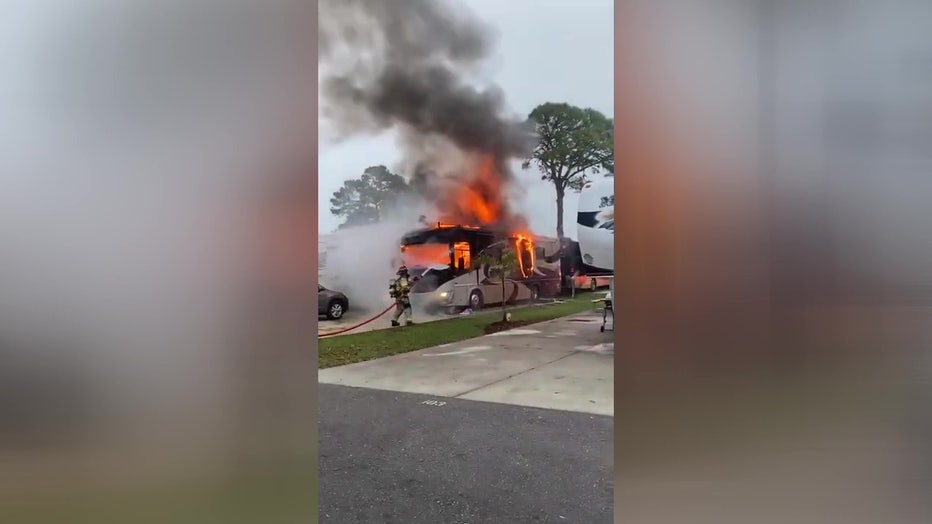 One thing that was saved was his wife's cross.

"I brought it to a jeweler. He cleaned it. But it still smells of smoke," Lynch said.

Also still lingering was the impact of his 45-year teaching career in New Jersey.

"He has been traveling this country alone, but everywhere he has gone, someone has welcomed him in because of what he gave to them," explained former student and now lifelong friend Kurt Kilanowski. 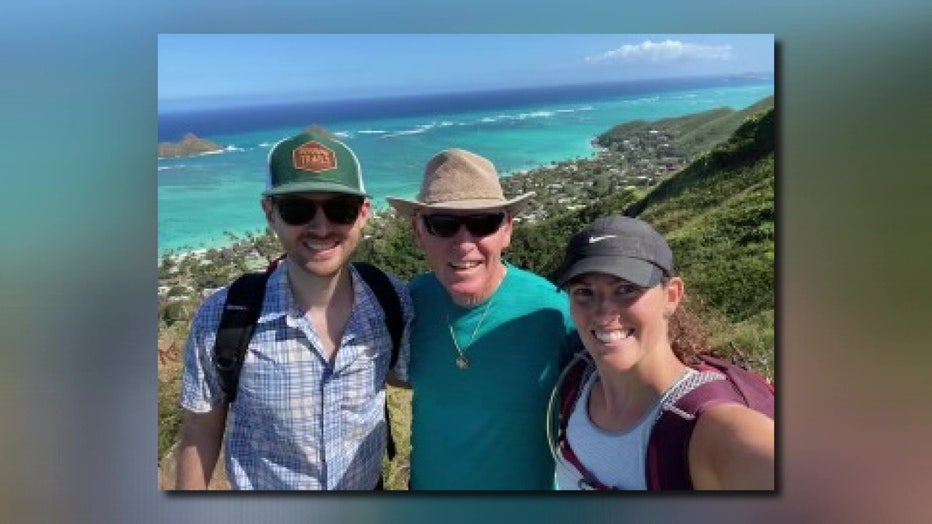 He started a GoFundMe, which has raised nearly $25,000, much of it from other former students, in hopes of getting their Mr. Lynch back on the road.

"The lesson is that no matter how bad the situation seems to be in front of you, there is always room to open up your heart for someone else," said Kilanowski.