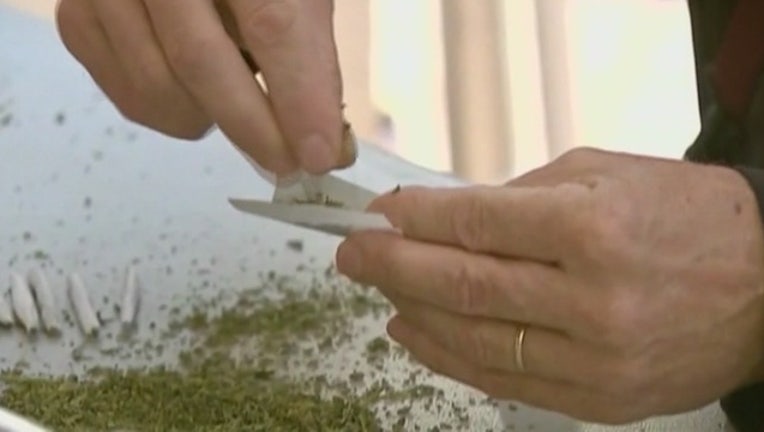 (FOX 11) - A recent study found that people who smoke pot have a three times greater risk of dying from hypertension or high blood pressure.

That's compared to people who have never used marijuana.

The study examined 1,200 people for six years. They found death rates from high blood pressure were associated with people who reported using pot.

Scientists said, THC, (active ingredient in marijuana) can cause serious side effects like increased heart rate, but this is the first study that looked at the long-term effects.

The results showed marijuana users had a 3.42-times higher risk of death from hypertension than non-users, and a 1.04 greater risk for each year of use.

According to the study, there was no link between marijuana use and dying from heart or cerebrovascular diseases such as strokes.

The study was published in the European Journal of Preventative Cardiology.