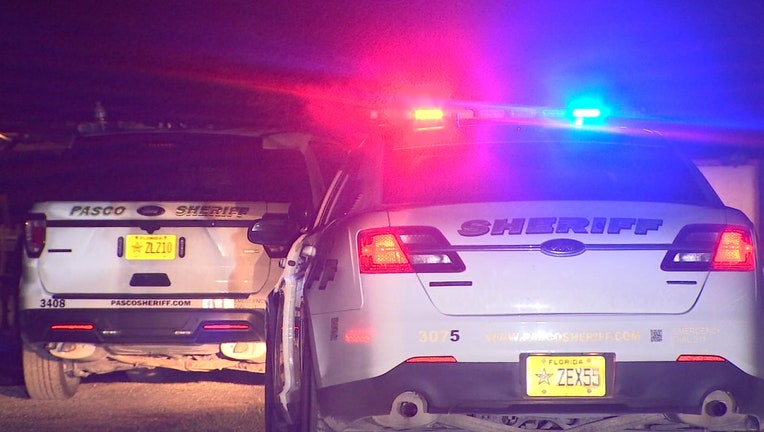 Deputies said they received a report of the shooting after 1 a.m. in the 10000 block of Singletary Road in Dade City. A male suspect was taken into custody. They said an adult victim passed away at the scene and had a gunshot wound.

They said the victim and suspect knew each other. There is no threat to the public, deputies said.

The identities of the victim and suspect were not released. 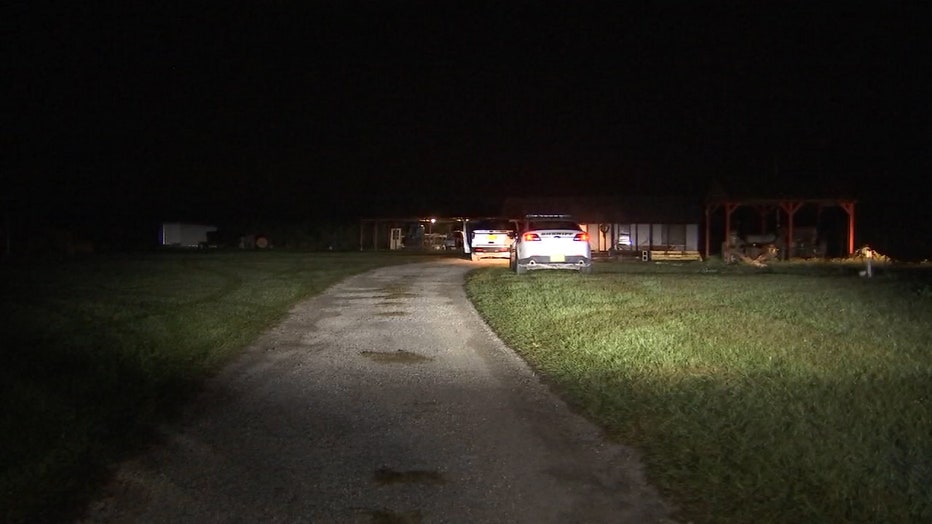