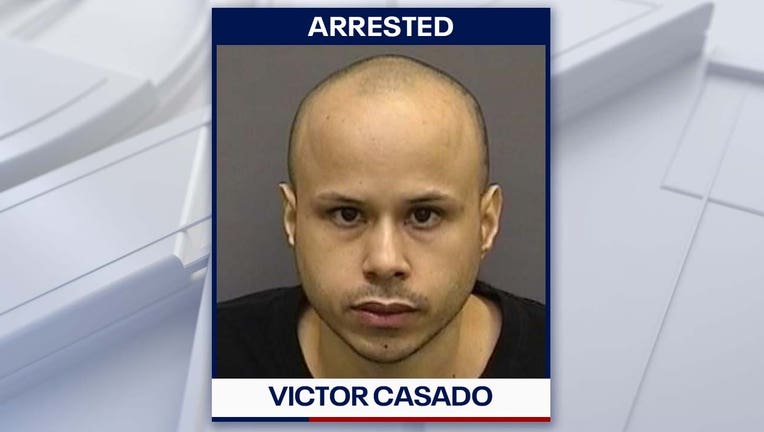 TAMPA, Fla. - Hillsborough County deputies said a suspect was arrested in connection to a homicide at a Tampa apartment complex on 21st Street.

Deputies responded to the shooting that happened in front of the apartments at 13707 N 21st Street Tuesday evening.

HCSO said they found a man shot to death when they arrived at the scene. Detectives were able to identify Casado as the suspect and later arrested him.

No other information was immediately available from deputies.