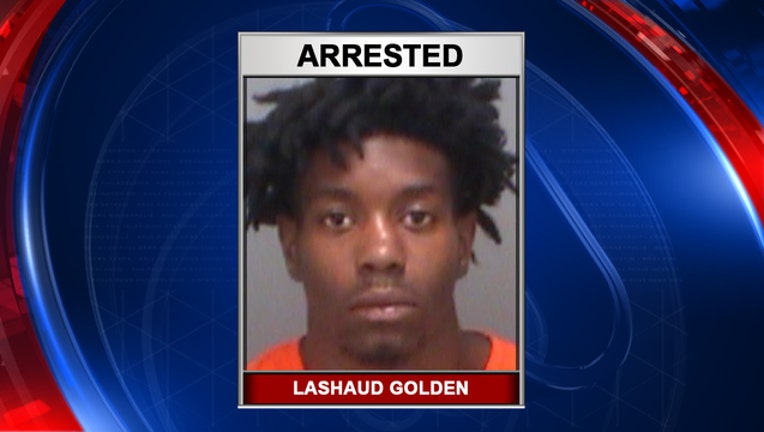 ST. PETERSBURG (FOX 13) - St. Petersburg police say they have made an arrest in the shooting death of a man found slumped over the wheel of a vehicle last week.

The initial call came in just after 9 p.m. from someone who said they heard a car crash and saw a driver slumped in a grey sedan.

When officers arrived, they found Williams in the vehicle, which was still running. He was deceased.

Golden was arrested October 30 day after the shooting for an unrelated carjacking/shooting police said.