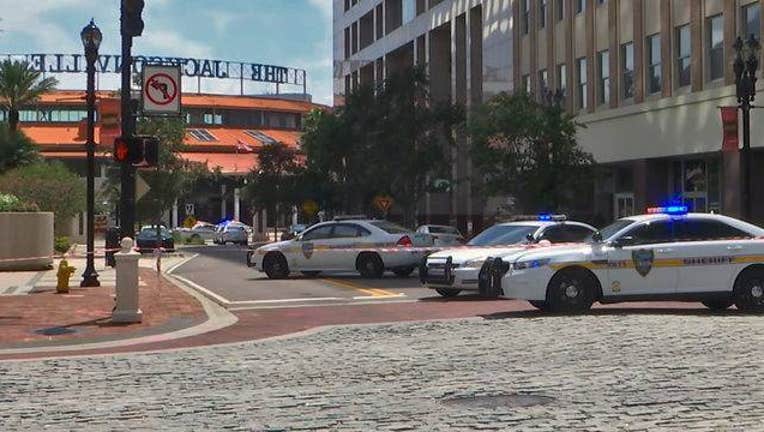 JACKSONVILLE (FOX 13) - Several victims were killed when a shooter opened fire at a video game tournament in Jacksonville Sunday afternoon.

Jacksonville Sheriff Mike Williams said at a news conference Sunday afternoon that the suspect, a white male whose identity authorities are still seeking to confirm, had died. He did not elaborate, but said the shooting site had since been secured.

The mass shooting happened around 1:30 p.m. at the Jacksonville Landing, a popular mall on the riverfront.

Law enforcement has not released an exact number of victims killed.

The Landing was holding a Madden NFL 19 video game tournament at the time of the shooting. The creator of the game, EA Sports, released the following statement:

"We are aware of an incident at a sanctioned Madden Championship Series competition in Jacksonville. We are working with authorities to gather facts at this stage. This is a horrible situation, and our deepest sympathies go out to all involved."

The Jacksonville Sheriff's Office is asking for anyone who has any information to call 904-630-0500.

Stay with Fox13 as we continue to follow this developing story.