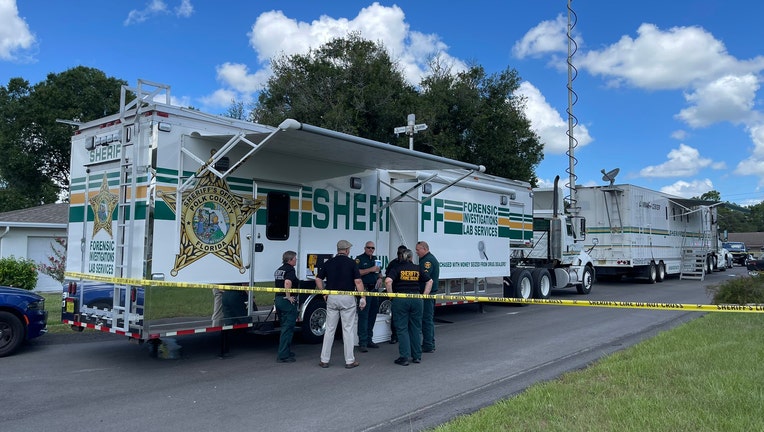 According to deputies, 21-year-old Kyle Raemisch called 911 shortly before 10:20 a.m. on Sunday and confessed to killing a family member.

Raemisch was arrested a short time later and charged with murder.

PCSO has not said who Raemisch allegedly killed or how the two were related.

In a brief video posted Sunday to the agency's Facebook page, Sheriff Grady Judd stated, "Everyone is safe and the suspect is in custody and Kyle’s going to prison for a very long time for murdering a family member."

Judd said the agency will provide more information on Monday.