TEMPLE TERRACE, Fla. - Felecia Demerson says she is living a life sentence of emptiness. "Every day is not a good day, every month is not a good month every year will not be a beautiful year," said Demerson.

This month, her daughter -- also named Felecia -- would have been 12 years old.

But her life ended when she was nine.

Police say she was raped and killed by Granville Ritchie, who then dumped her body near the Courtney Campbell Causeway. "Sometimes I feel like criminals that have committed these type of acts have more justice then the deceased victims," said Demerson.

Ritchie has yet to go to trial and it may not happen anytime soon.

That's because all death penalty cases, like his, are on hold until lawmakers fix the law.

The state Supreme Court ruled a jury must be unanimous to hand down a death sentence. That isn't the case now.

Demerson grows more and more frustrated by the day. "For the justice system to have some type of leniency for child killers is not fair," said Demerson.

Demerson knows it will be at least another year before Ritchie goes on trial, but she wants to see him face the ultimate price for what he did. " I want him to get the death penalty," said Demerson.

As the wheels of justice slowly turn, Felecia's gravesite will continue to mark another birthday another Christmas another new year, without her little girl. "Every day I lay down im thinking of her and every morning I wake up I'm thinking of her," said Demerson. 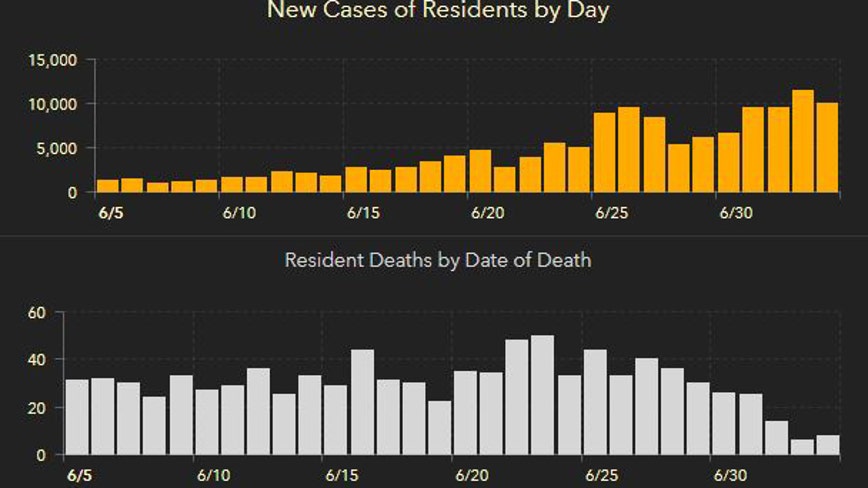 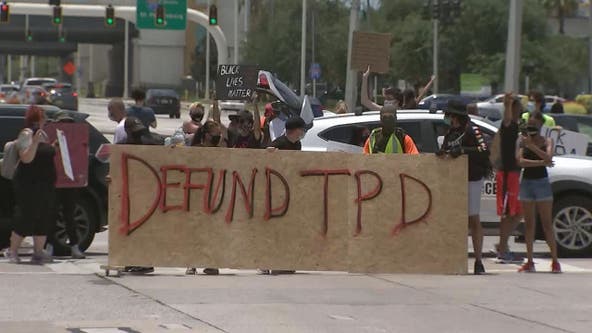