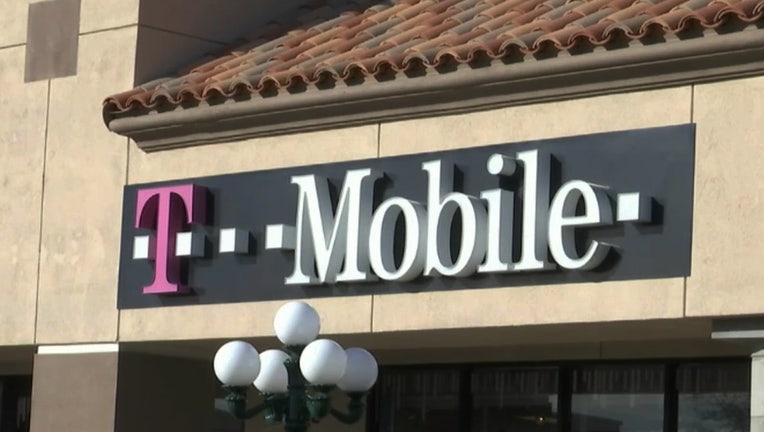 T-Mobile employees are getting a major pay raise.

The company announced that it will pay all 75,000 of its hourly workers a minimum wage of $20 per hour.

The move comes as a steady rise in inflation is poised to hurt middle-class workers, who often rely on hourly wages.

The company reportedly hopes to add 5,000 people to their staff after losing a number of workers due to pandemic layoffs and the aftermath of their merger with Sprint last year.

T-Mobile CEO Mike Sievert said the decision is about inclusion.

"This will now apply to every single employee regardless of role, or full-time or part-time status," Sievert wrote in his announcement. "This move is about inclusion, and we wanted to draw a line that ensures no employee is left behind."