Big Jay, as he's known around the shop, has been a professional barber for the past 15 years even though he's been cutting hair a lot longer than that.

"My dad used to cut my hair and every time I went to school, I got teased because he gave me the little Gary Coleman look. You know, the afro with the side part – that was, like, huge," he recalled. "So I got teased a lot in school and with that being said, I picked up the clippers and started cutting myself. Back then I thought I was doing a nice little fade, but now I look back at some pictures and think that I had a lot of growing to do." 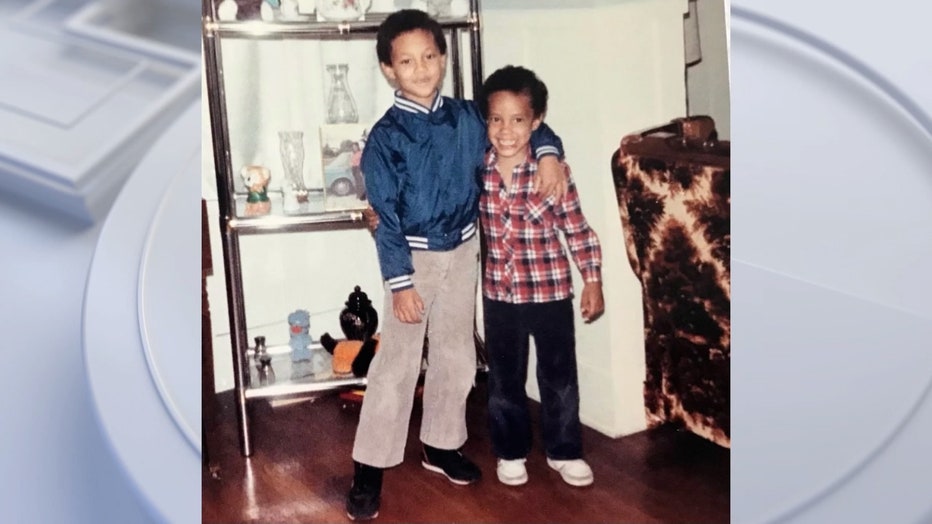 It's truly remarkable that Justin is where he is when you look back at his humble beginnings.

Growing up in south-central Los Angeles in the '80s and '90s, gangs, fights, and shootings were a part of everyday life.

"I lived in a gang-affiliated area," Justin said. "If I step into the wrong area, that could be tragic for me. Depending on where you go, you had to keep your head on a swivel. I did step into a 40 neighborhood one time and not affiliated with anything, and just because an individual saw me off of 35th Street, and they chased me and wanted to jump me."

Then at the age of 9, his brother was killed. A piece of Justin died along with him.

"My brother was crossing the street and a lady ended up hitting him in a car. He got ran over by a car," Justin said. "I didn't care about life. It's like I lost the best thing in my life in a blink of an eye and I didn't understand it. You know, when you don't understand something, you tend to draw out anger, frustration, wondering, ‘Why?…Why him and not me?' 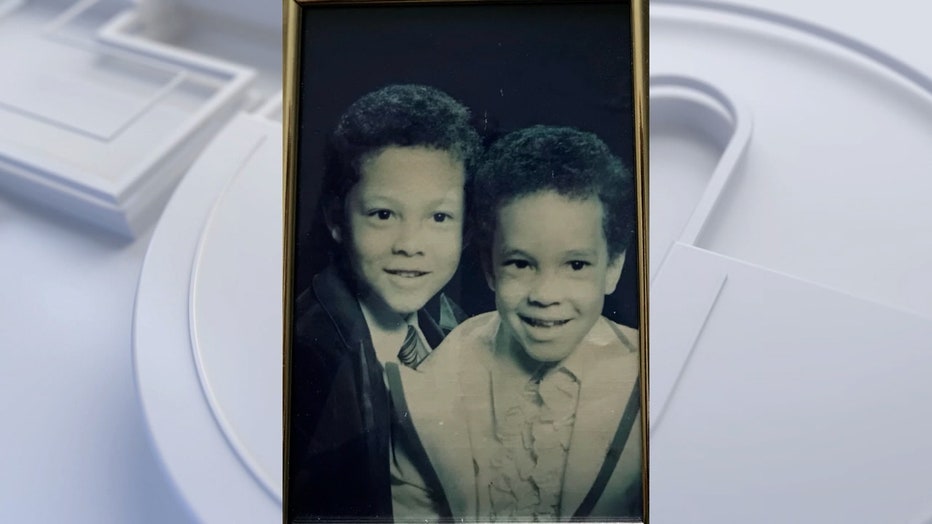 "Trying to figure out why it happened to him so young," he added. "Questioning God when I'm not supposed to."

That's when Justin started to run with gangs. Shortly after, his mother noticed a change in his behavior, demeanor, and attitude she decided to move him to Florida.

It was just what Justin needed to get back on the right path. He went to Gaither High, served in the Navy, and is a two-time war veteran.

He even served on the flight deck of the U.S.S. Theodore Roosevelt. Justin said he has made peace with his brother's death, found faith, and realized everything in life – good and bad –  has trimmed him into the man he is today. 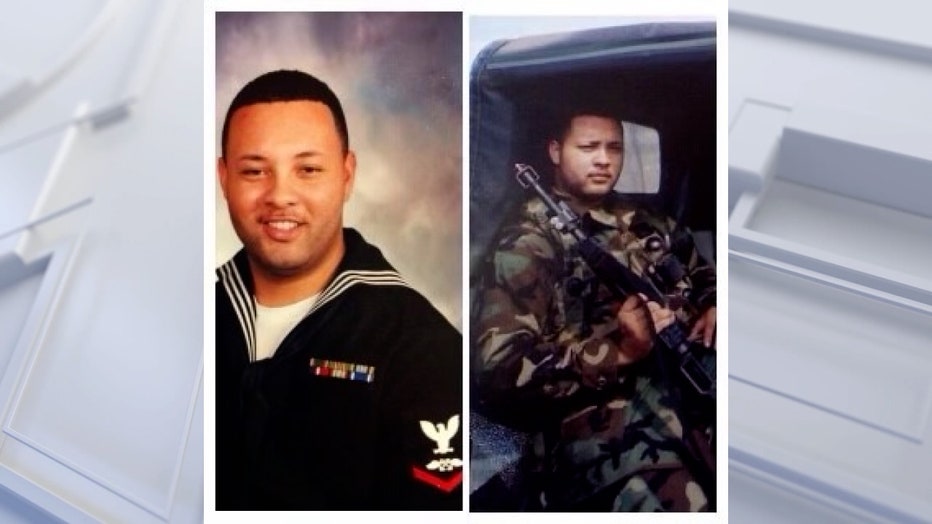 His technique has come a long way since then, and the word is out. Some of the biggest names in sports and entertainment have their hair cut by him: Keyshawn Vaughn, Gerald McCoy, Levante David, WWE wrestlers, and even Floyd Mayweather stopped by. 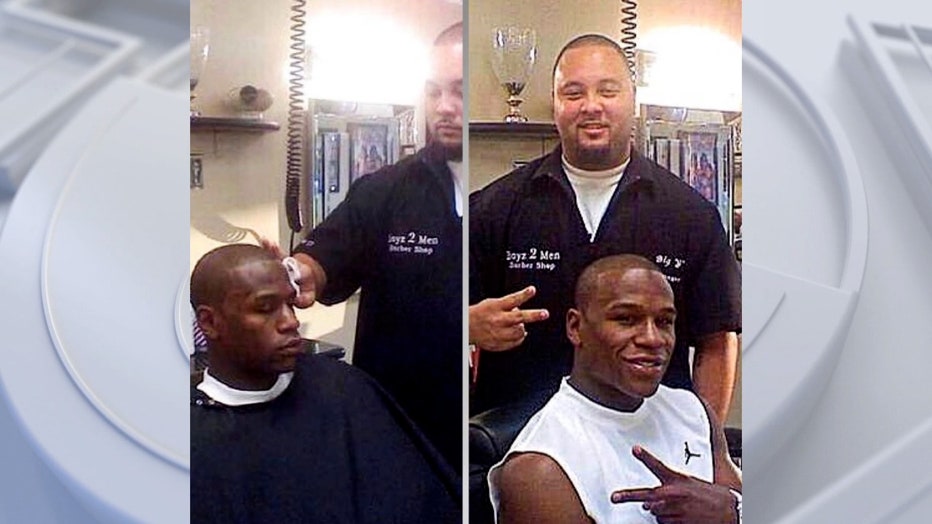 "God don't make mistakes," Justin said. "He does everything for a reason. I go back every so often to check on my brother's grave. I still run into the same people I grew up with. I think that this is what my life could have been: not doing nothing, still involved with the streets, still involved in gang activity, still getting shot at, running and jumping over hedges, hiding in alleyways, jumping on roofs."

"The way of life here in Florida is way different here, and I thank my mom for it." 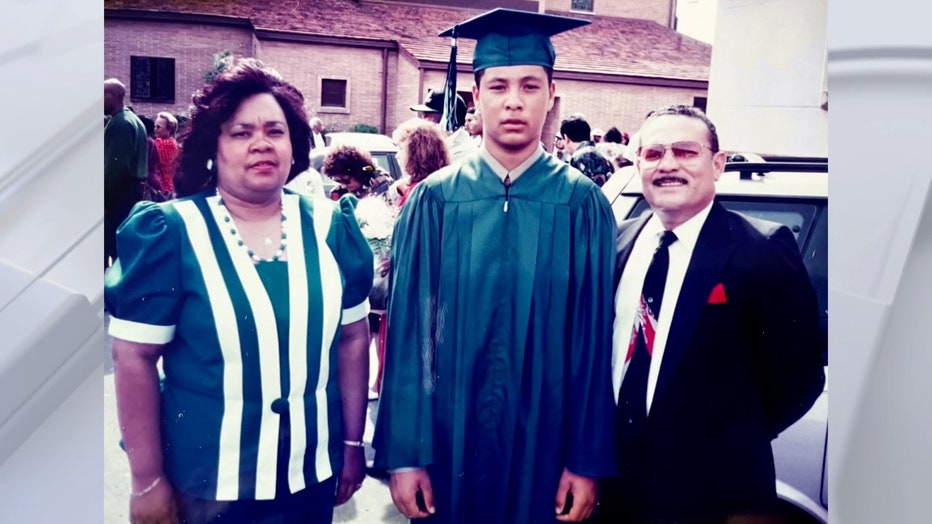