TAMPA, Fla. - Courtney Jackson could have picked just about any city to launch her cybersecurity business three years ago, but for her, Tampa had a lot to love about it.

"The weather, the fact that it's a tax-free state, and we just wanted somewhere different," said Jackson, the founder and CEO of Paragon Cyber Solutions.

A Navy veteran, Jackson left the defense contract-heavy D.C. area in 2019 and took a leap of faith in Tampa. So far, she said, it's paid off. Her startup has expanded to eight full-time employees, all veterans like her, and she recently landed her first major contract with MacDill Air Force Base.

"There are a lot of organizations that are very supportive of small businesses here," said Jackson. "The Chamber of Commerce is very active and very helpful. The mayor's office, different organizations with the military, like Hiring Our Heroes. Those organizations exist in other places but for me, coming from the D.C. area, I think Tampa is a different level of support." 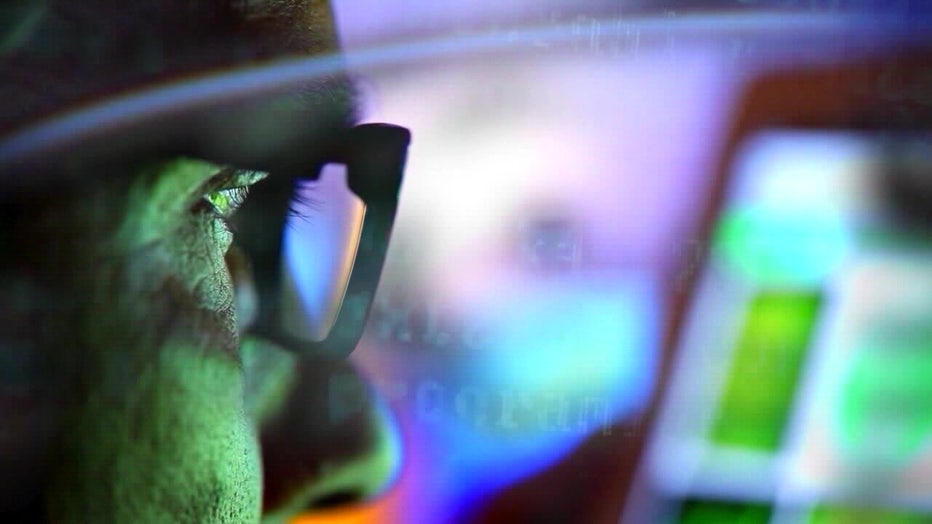 In 2021, Forbes ranked Tampa the No. 1 emerging tech city in the country.

In the last decade companies in the IT sector have doubled in the Tampa Bay Area. According to JobsEQ data, 3,686 computer and software companies were registered in the region in 2021 versus 1,821 in 2011. At the same time, more than 24,000 tech industry jobs were added in Tampa Bay.

That's thanks in large part to the TBEDC, which said it's zeroed in on the tech industry.

"It's an important sector, because they provide quality jobs," Steve Morey, senior vice president of economic development at the TBEDC.  "It's an industry that's here to stay and will lead to longer term success for this community."

The TBEDC's courting of tech businesses is paying off. The region has seen an uptick in the number of technology companies relocating to the area in recent years.

In 2021 three major companies set up headquarters in Tampa: Suzuki Marine, Signode, the packaging division of Crown Holdings, relocated from Chicago, and OPSWAT, a cybersecurity company, relocated from San Francisco.

Startups and new companies have also relocated or established their headquarters here, including NuMedTechs, HSP Group and Shufflrr.

This year, AFC Logistics relocated its HQ from Chicago to Tampa, and UK-based Clarify established its U.S. operations in Tampa as well. Other companies announcing expansions to Tampa include Avanade, Branch, and CoinFlip.

Jackson said she's regularly contacted by industry peers about her choice to build her business in Tampa. 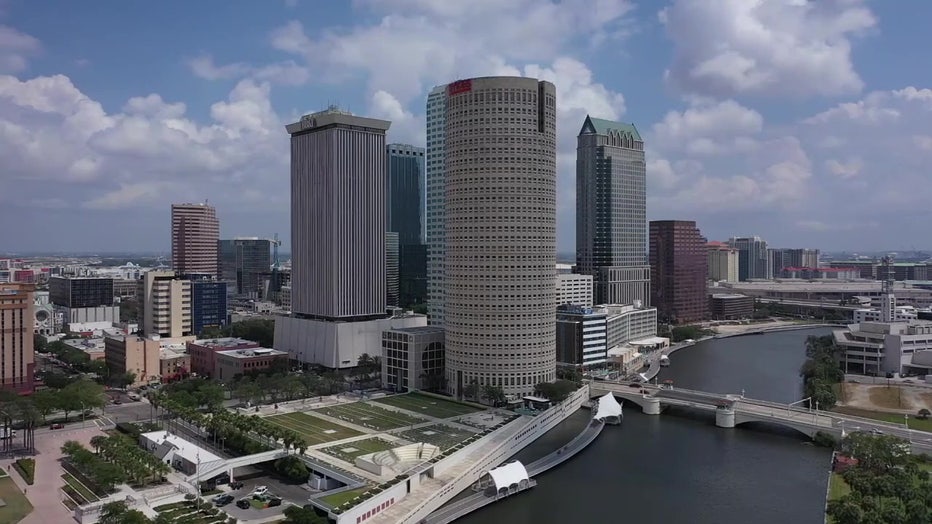 "I get those questions a lot," said Jackson. "Tampa is an amazing place to start a business. I think it's a new tech hub now."

"The University of South Florida offers the most certificate and degree programs specific to cybersecurity in the state," said Katie Whitaker, associate director of cyber outreach for Cyber Florida at USF.

The University of Tampa is currently building a six-story, 105,000 square foot building to house all of its information technology related programs.

Technology degrees have become extremely popular areas of study at both universities.

"We don't have a problem filling seats, that's for sure, because it is a very lucrative industry," said Whitaker. "A lot of students, even at the bachelor's level, are finding employment before they even complete their program. And the starting salaries tend to be in the six digits."

With an expanding local talent pool, tax-friendly business environment and attractive quality of life, industry experts believe even more tech companies will be inclined to make the move to Tampa Bay.