A new law to do away with Tampa’s so-called blue law passed a first reading Thursday, opening up the hours for Sunday liquor purchases beyond the current window of 11 a.m. to 3 a.m.

Tampa’s Super Bowl Host Committee says the big game in 2021 brought it on.

“Because the Super Bowl does take place on a Sunday, and there are a lot of activities in the morning of Game Day that they wanted to see if we could make an adjustment,” said Tony Mulkey, Tampa’s special events superintendent.

But the committee also says it’s been an issue long before then.

“Having multiple entities come to us over the years and express an interest in doing so, we recognize there’s a value to it, and other activities such as restaurants, and conventions, and things like that could potentially utilize it,” Mulkey said.

For those who don’t remember, Tampa’s blue law used to be even tighter. Prior to 2003, businesses couldn’t sell alcoholic beverages before 1 p.m. on Sundays.

Lakeland and Sarasota repealed their blue laws in 2015. St. Pete followed suit in 2017. 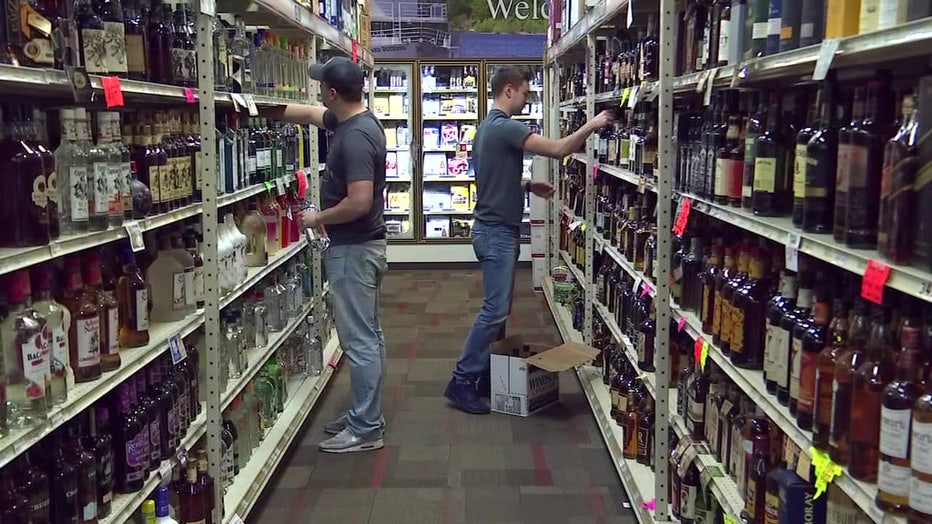 Mulkey says the big change will be those picking up liquor at grocery stores and also anyone hosting events on Sunday mornings.

The next reading of the ordinance is expected in December.