TAMPA (FOX 13) - Tampa is moving forward to crack down on the seedy spa industry.

It has become a crusade for folks like Joe Manson, creator of the Clean Up Kennedy group.

“I live so close to these businesses and I know now that there's women being exploited in the worst ways every single day,” Manson said.

Christa Hernandez is one such woman. She says she struggled for 20 years in the underground sex trade.

”It breaks you in ways you have never been broken it takes away your value,” Hernandez said.

Both are among those supporting Tampa's latest crackdown effort on the seedy spa industry.

Thursday, City Council approved the initial reading of a plan that would strictly regulate massage parlors. It is a tweaked version of the decades-old, so-called bathhouse ordinance, once used to try to limit the spread of HIV.

“They’re going to have to regulate what people wear what they're able to do they're going to have to get a permit from the city of Tampa to operate as a spa and that means it specifically says you cannot perform any sex acts,” said council member Mike Suarez.

Those in opposition calling t everything from misguided, to oppressive even racist.

“When we look at the implications of this ordinance it does not say anything to stop or catch sex trafficker.

but it does criminalize marginalize community that work in these jobs and parlors on Kennedy,” said Jae Passmore, with the Sex Workers Solidarity Network.

A second reading is planned for January 11. 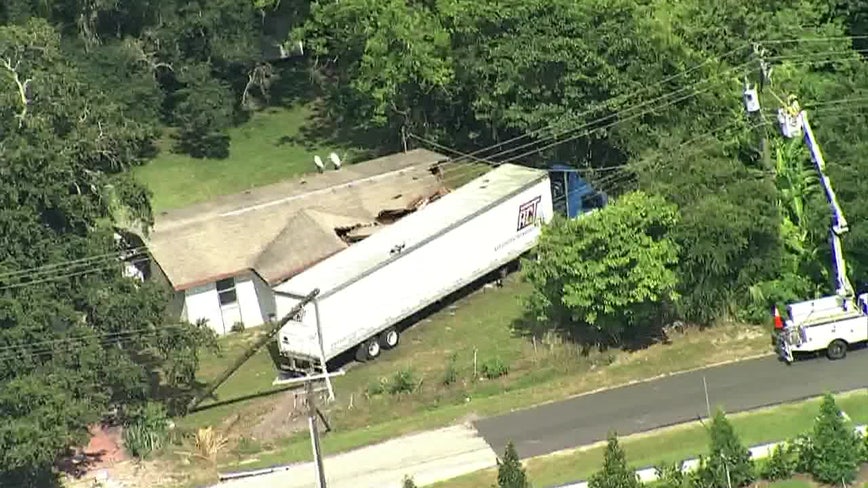 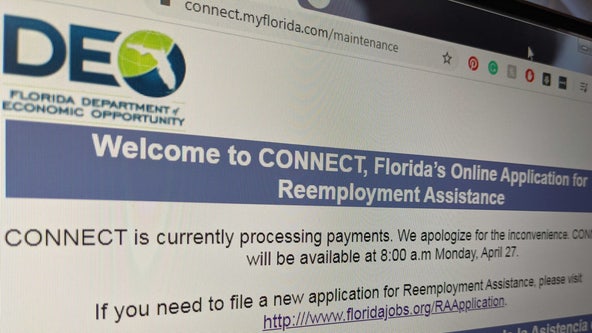 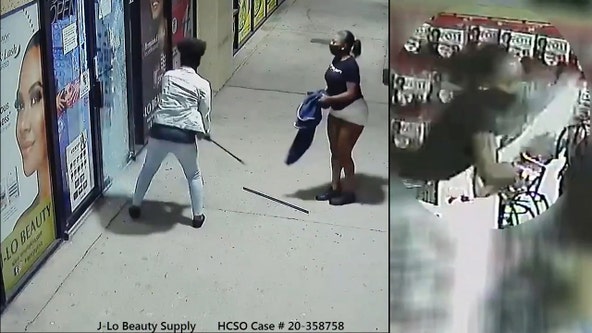