TAMPA, Fla. - When it comes to trees, the city of Tampa is a cut above the rest. Its robust tree canopy is considered one of the best in the world and it's a point of pride for residents and leaders.

"I'm very proud of it, I hope our community is proud of it as well," said Tampa Mayor Jane Castor.

So when the chainsaws came out at a mobile home park off MacDill and Gandy Blvd. three weeks ago, residents and advocates were furious, and the city took action, fining the property owner, Life O'Reilly MHP, LLC, and an arborist of Miller & Sons, LLC, who signed off on the clearing of 28 trees.

"This fine, what is says is that you better think before you crank up that chainsaw because you could lose your license," Castor said.

The city fined them $840,000 in all—a record fine for violating a 1972 city ordinance protecting city trees.

But attorneys for the property owner say a new state law banning cities from regulating tree removal, will clear their client. According to the owner's attorney, an arborist certified by the International Society of Arboriculture confirmed that the trees presented a danger to persons or property.

In an email to FOX 13, Attorney Jacob Cremer said removing the "dangerous trees" was legal under state law…" and "If the city of Tampa has a problem with a state statute, its remedy is to complain to the state, not to threaten hundreds of thousands of dollars in fines against the property owner for following the law of the land."

But the city says the state law only applies to residential property, and since this property is zoned as commercial, the fines are fair game.

"We will be successful in imposing these fines, and that was designated commercial, and so they were subject to our city tree ordinance," Castor said.

Cremer questioned how the city interprets the law, saying people have resided on the property for 40 years.

The dispute may come to an end Oct. 25 when a special magistrate will decide whether the city fines will stick. Whatever the outcome, the loser will be able to file an appeal. 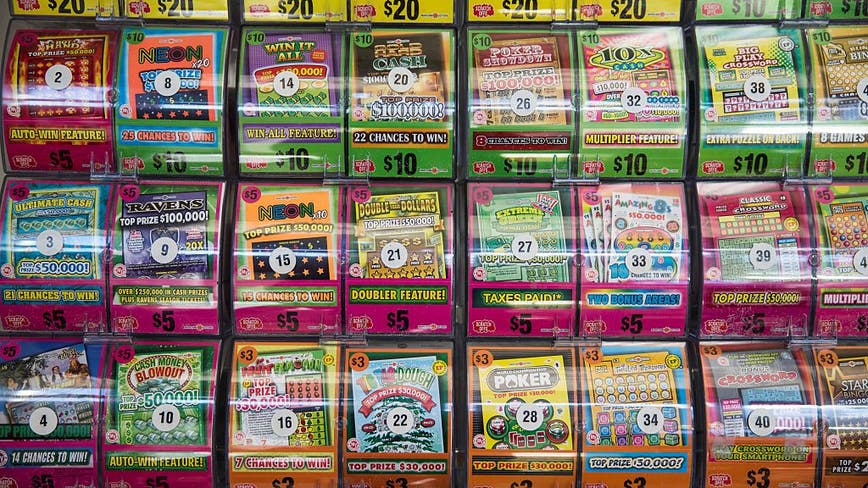