The traffic signals are at the intersections of Euclid and Rome avenues and are expected to be operational in July. Permanent lights will be installed at some point in the coming years. 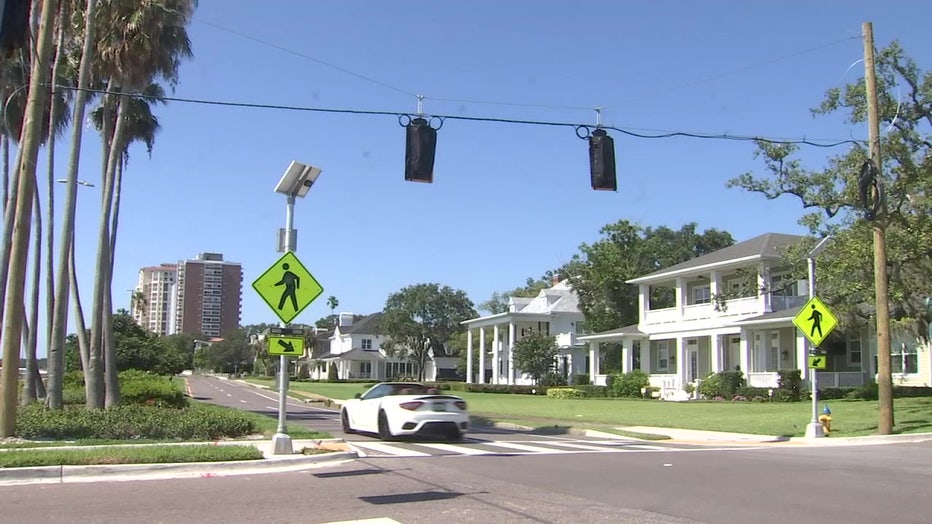 These are the latest safety measures following a series of deadly crashes that began in 2018 when a mother and her baby girl were killed as they crossed Bayshore Blvd. by a driver accused of street racing. In the months that followed, the city lowered the speed limit and added flashing crosswalks.

This year, however, there have been two more deadly crashes on Bayshore Blvd. and, according to investigators, both involved speeding. 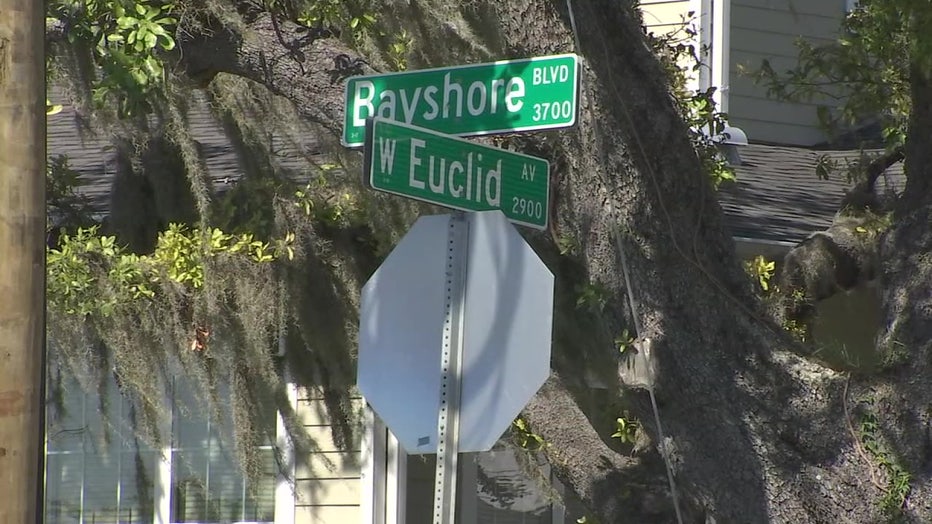 In January, a jogger on the sidewalk was killed by a speeding car. A crash killed a bicyclist and motorcyclist in April.

"We've seen some results, but with the speeding, it's really these outliers," Bhide said, adding the city began studying the necessity of traffic lights before the recent string of crashes. 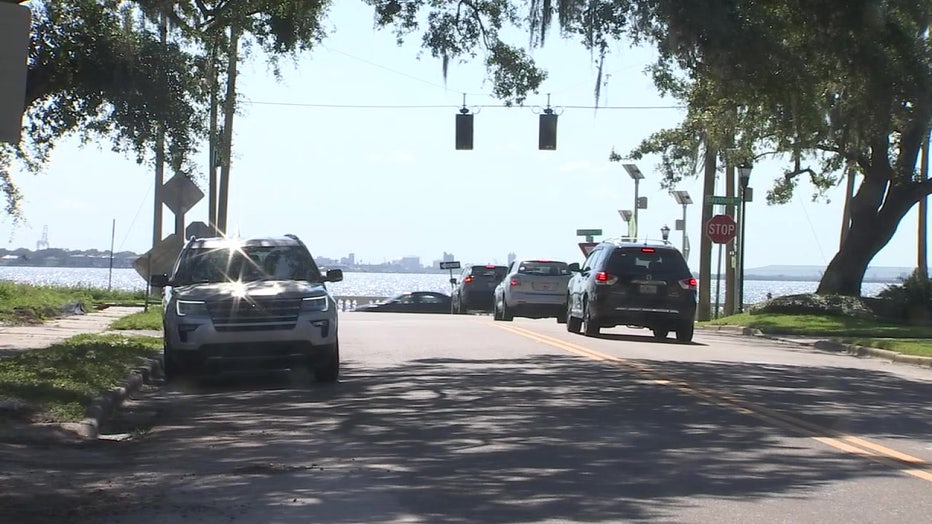 "Having vehicles stop altogether with a traffic-control device is the ultimate measure," Bhide explained.

Bhide said the traffic lights will improve the access to the side streets near Euclid and Rome avenues.