TAMPA, Fla. - The widow of a jogger who was killed by a speeding truck along Bayshore Boulevard is suing Pinch-A-Penny, according to documents filed in Hillsborough County court.

The company is the business the truck driver worked for at the time of the deadly crash, which occurred on January 9.

Tampa police said Benjamin Ehas, a pool technician, was speeding with a high blood-alcohol level when he struck and killed 70-year-old George Gage. At the time, investigators said Ehas had a 0.234 BAC and had taken a double shot of Fireball whiskey before getting behind the wheel of his truck. 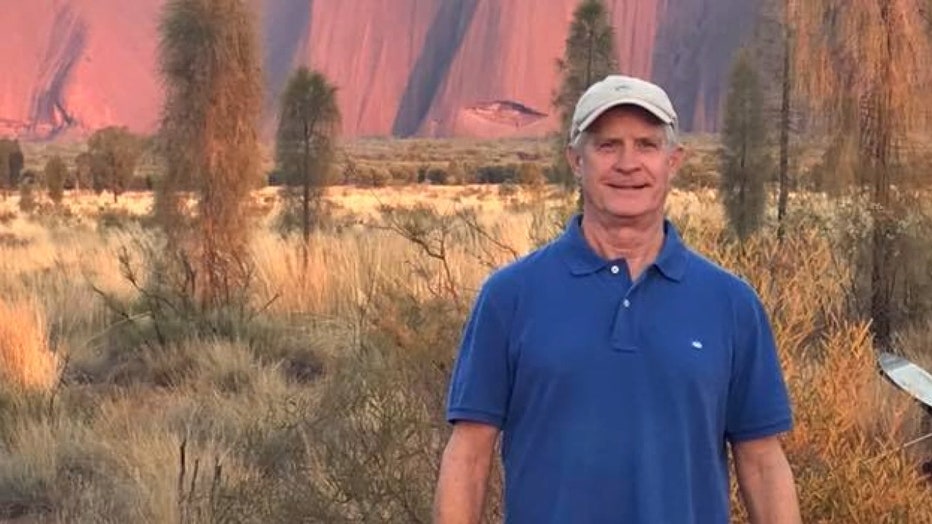 Image of George Gage provided by the family

The lawsuit names eight defendants, including Pinch-A-Penny, saying the pool supply company knew Ehas had a history of driving under the influence. According to the lawsuit, Gage's estate is seeking $30,000 in damages. You can view the lawsuit below: