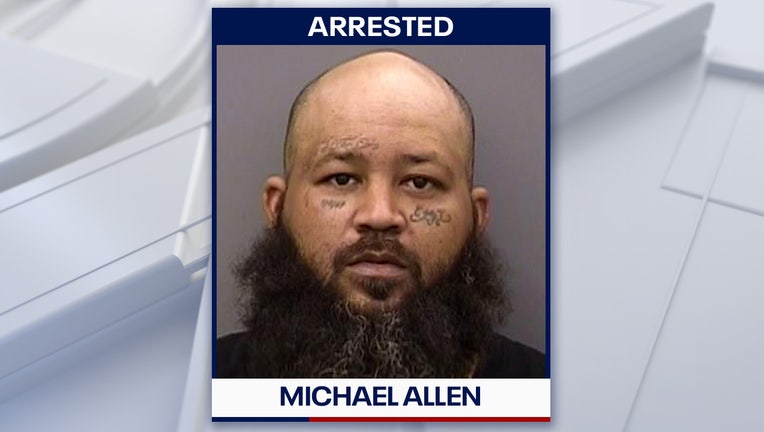 According to police, it was after 11 p.m. when officers were called to the park along George Road in response to a fight and possible shooting. They found a shell casing and blood at the scene, but no victim.

Witnesses at the park told officers that, after being shot, the victim climbed into a vehicle and headed to the hospital. Officers caught up with the victim there.

Without providing details, police say they later identified the gunman as Michael E. Allen of 15th Avenue N. The 37-year-old was arrested Wednesday on several charges, including aggravated battery with a deadly weapon.