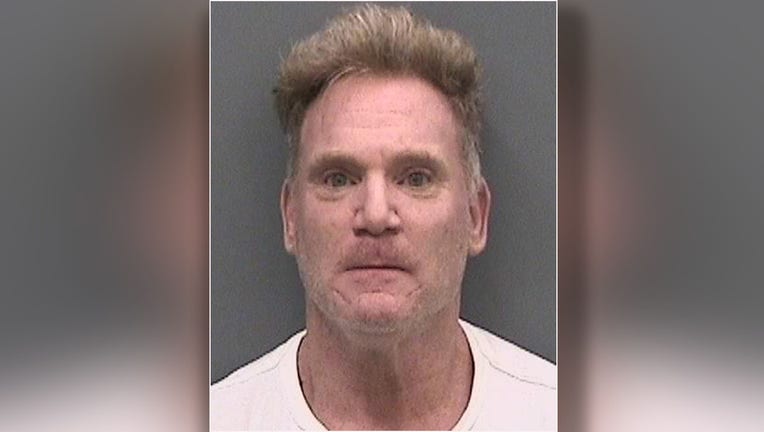 Police say Massa broke a window at a home located in the 1600 block W. DeLeon St. around 5:40 a.m. Then tried to throw a bucket full of accelerant into the home, but it ignited, exploded and set him on fire, according to the Tampa Police Department.

Police say the residence was not set on fire and no occupants were injured.

Canine units tried to find Massa, but police say the trail was lost after he got into a vehicle and drive away.

After Massa’s description, including his injuries, was broadcast to all officers, an officer working extra duty at St. Joseph’s Hospital detained Massa when he showed up to the facility with obvious injuries.

Massa was taken to the Tampa General Hospital burn unit and his vehicle was impounded.

According to TPD, arson investigators are taking the lead to determine appropriate charges.

Massa remains in the hospital.