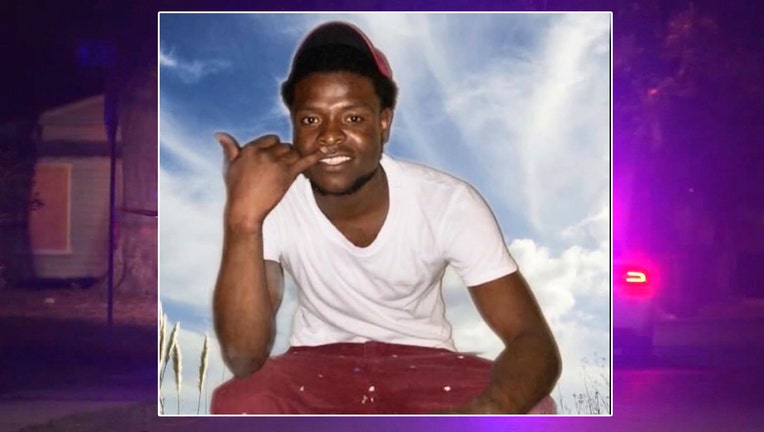 On the night of April 28, Tampa police said they spotted a white Chevy Impala that was possibly involved in a drive-by shooting days prior. Officers initiated a traffic stop in the 3400 block of East Palifox.

That's when the driver, identified by officers as Jonas Joseph, pulled into the driveway of a home, placed the Impala in reverse, and struck a patrol car. They said he crashed the vehicle into a tree as he tried to flee.

Then, he began shooting at officers at the scene, forcing them to return fire, according to the investigators at the time.

"Our office has concluded there is no legal basis to file charges against any of the five Tampa Police Department officers who fatally shot 26-year-old Jonas Joseph …  after Mr. Joseph pointed a gun at the officers."

The group said they believe the police department and the state attorney are covering up the case, and are calling the state and FBI to conduct their own investigation.

"The last thing officers want to do is use deadly force," Chief Brian Dugan said in a statement. "Regardless of the circumstances, we acknowledge the grief of the family and community. Since the shooting, our department has been fully cooperative with the independent investigation of the SAO. In this case, it is clear our officers were forced into responding to the threat of the imminent danger they faced."

Police said two guns were recovered at the scene of the officer-involved shooting that night. One matched the ballistics of the gun used in the drive-by shooting -- which, they said, initially prompted the traffic stop.

"Our department has always stood by transparency and adhering to the highest standards of policing," according to a statement by the agency. "We understand the concerns of the community and will continue to take steps forward and serve our citizens as a progressive agency."