TAMPA, Fla. - The mother of a man killed by Tampa police after a traffic stop in late April sobbed uncontrollably as she remembered her son, Jonas Joseph.

“Jonas never disrespected nobody,” said Otancile Colas. “Jonas had respect for everybody.”

Colas was one of the speakers at a press conference sponsored by Black Lives Matter Polk Restoration in front of the Tampa Police Department on Wednesday. The group maintains that Tampa police should not have used deadly force on Joseph. 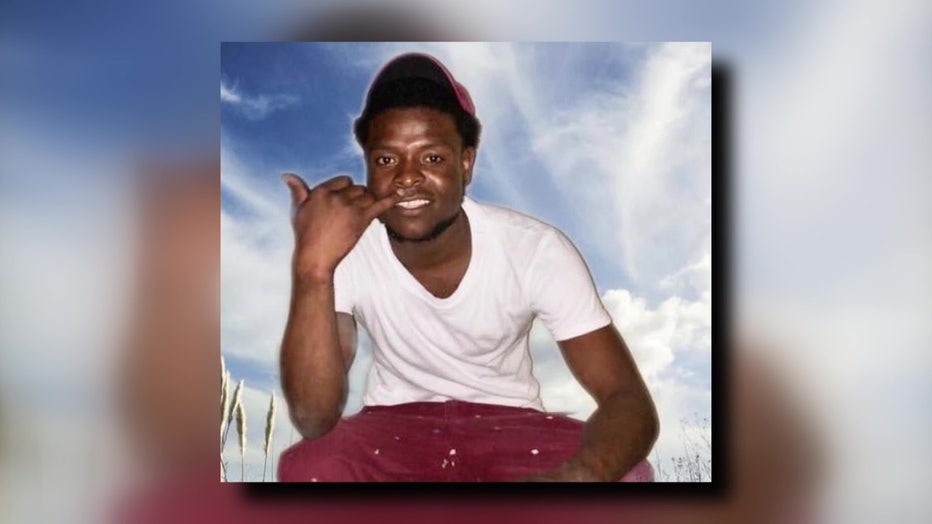 “Jonas was 26 years young, had a whole life in front of him, and that life was taken away from him at the hands of the Tampa Police Department,” said Michelle Williams, a community activist.

Police say on April 28, police tried to pull Joseph over because the car he was driving fit the description of one used in a drive-by shooting the week before.

They said Jonas drove off, pulled into a driveway, reversed and hit a police cruiser, took off again, and hit a tree. 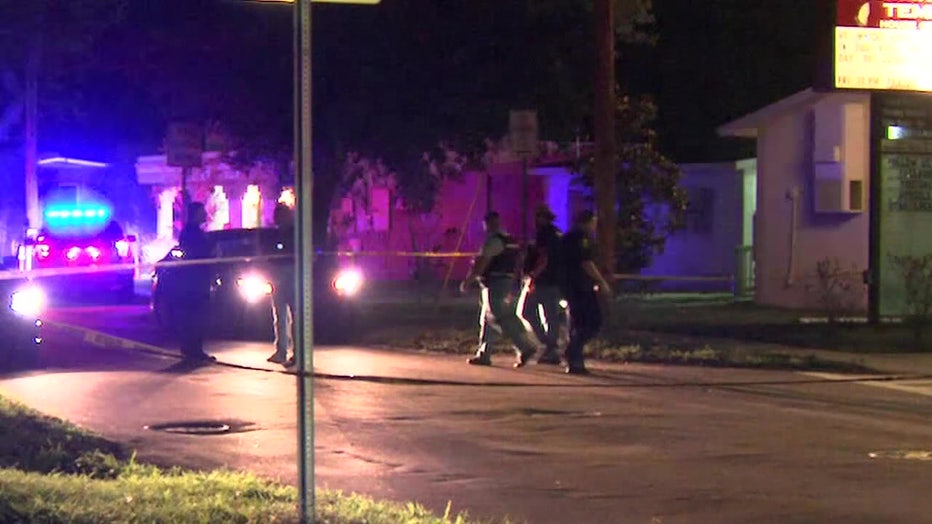 According to police, when Joseph started shooting at them, they fired back and killed him. 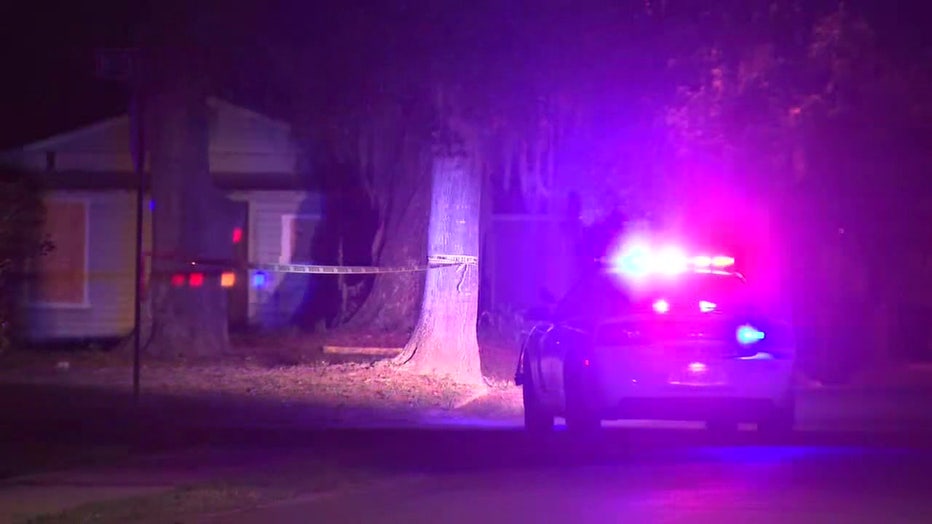 “Our plan is to ensure that the truth comes out,” Soto explained. “If we uncover any wrongdoing by the Tampa police, and I am sure we will, we are going to push for criminal charges.”