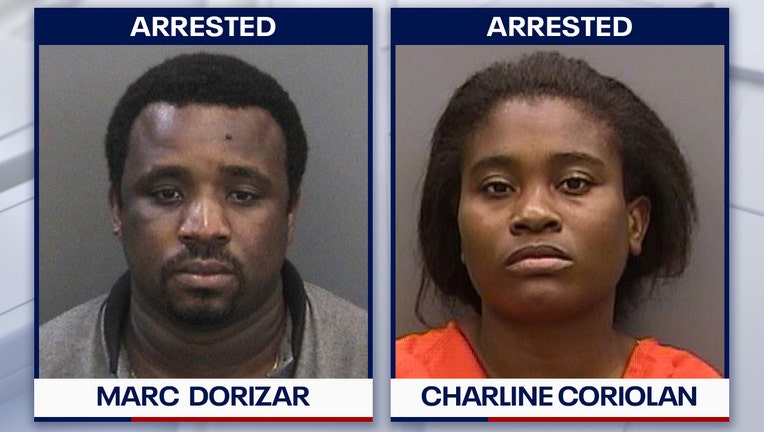 FORT LAUDERDALE, Fla. - The parents of a 1-year-old boy who was thrown into the Florida Everglades and drowned when his family's pickup truck blew a tire last year have been charged in his death.

Marc Dorizar faces a charge of aggravated manslaughter of a child, while he and his children's mother, Charline Coriolan, are charged with numerous counts of child abuse and neglect for the Sept. 3 crash.

Dorizar, 34, was driving Coriolan, 32, their four children ages 1 to 10 and another adult on Alligator Alley, the toll road that cuts through the Everglades, connecting Florida's east and west coasts.

The Florida Highway Patrol says surveillance photos taken at a toll plaza show that 1-year-old Marvens Dorizar was sitting on his mother's lap and the other three children and other adult were in the pickup's bed, also not secured. As they approached Fort Lauderdale less than an hour later, the pickup blew a tire and Dorizar lost control. 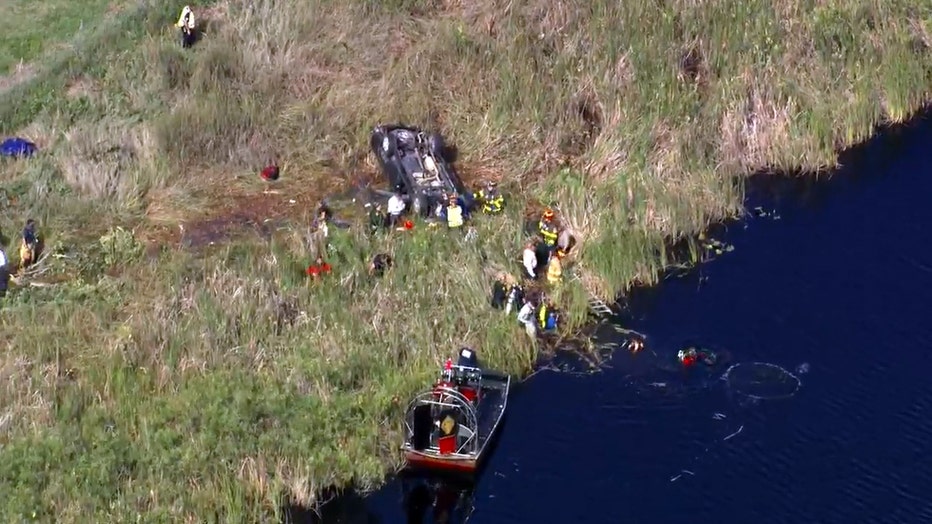 The truck went off the highway and barreled through a fence, overturning. It took rescuers two hours to find Marvens' body in the swamp. The other children were injured.

The FHP says Dorizar knew the tire was unsafe but drove anyway.

Dorizar and Coriolan were arrested near Tampa on Tuesday. They were being held without bail Friday pending their transfer to Broward County. Jail records do not show if they have attorneys and it could not be determined who has custody of their other children.