TAMPA, Fla. - Police arrested a suspect who they said was caught on security cameras threatening workers at a Burger King restaurant in South Tampa on Friday.

According to investigators, when workers refused to give in to his demands, Credit pulled a pair of pliers from his pocket and started threatening the employees.

Security cameras from inside the restaurant showed Credit banging the pliers on the counter before knocking over one of the cash registers. He then could be seen on the video jumping on top of the service counter, where authorities said he continued threatening the workers.

"In fear, a restaurant manager discreetly notified a citizen in the drive-through lane with her radio headset that they were in danger and to call 911," police said.

The manager was forced to give Credit free food, according to investigators. 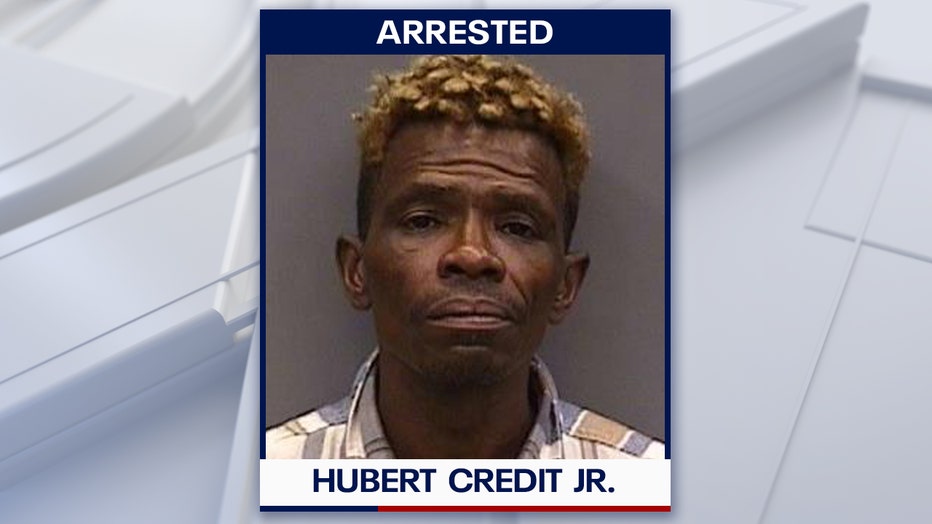 When Tampa police officers arrived at the scene, they located Credit eating his food in the men's bathroom.

After officers gave him commands to exit the stall, police said the suspect complied and was taken into custody.

Credit was arrested for robbery with a deadly weapon.

Police said no employees or officers were injured during the incident.