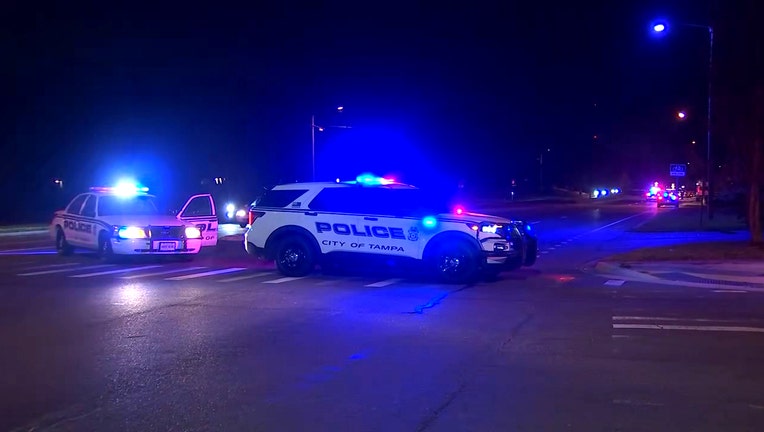 TAMPA, Fla. - Three people were hospitalized after a shooting in Tampa on Tuesday night, police said.

Tampa police said two men were shot in the 3800 block of East Norfolk Street. Both were treated at a hospital and are expected to be OK.

While police were responding to the scene, they learned a woman was shot, less than a mile away, near North 40th Street and East Fern Street. Investigators said she was in serious condition.

Police said they believe both shootings were related.

There is no word yet on whether there is a description of a possible shooter or shooters. 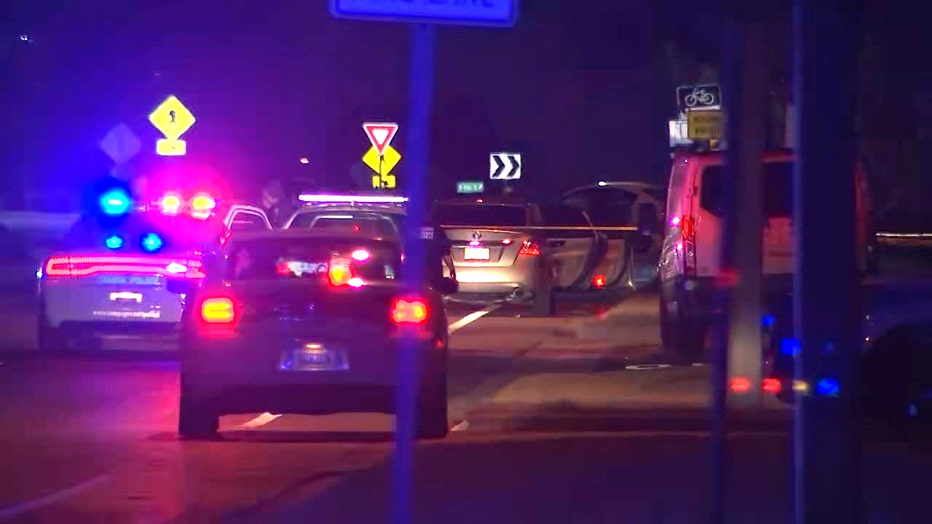