TAMPA, Fla. - There was a deadly shooting at Silver Oaks Apartments in June of 2021. Two months later, 4-year-old Suni Bell was shot in killed while riding in a car nearby. Now, residents are again on edge after a pair of fatal shootings that police believe are connected.

Tampa police were first called to Knollwood Manor Co-op Sunday, where they found a 26-year-old man was suffering from gunshot wounds.

Both men were taken to a hospital, where they died. 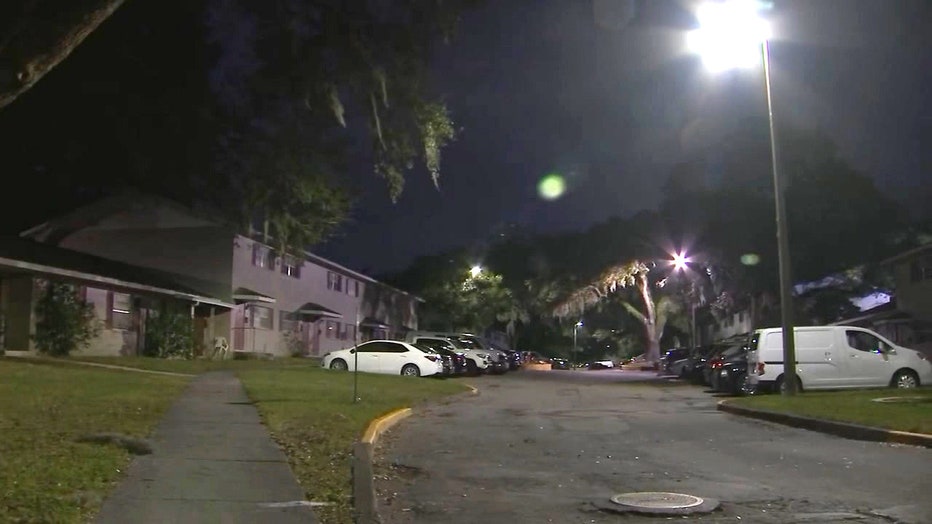 TPD says investigators believe Sunday's shootings are connected, but have not revealed details.

Residnts at Silver Oaks say they want the violence to end.

"Seeing him get carried off to the ambulance -- he was breathing before he left and then to find out he later died, it was really, really sad," said a neighbor at Knollwood Manor who did not want to be identified. "[It's] very, very scary because nothing like this has ever happened here." 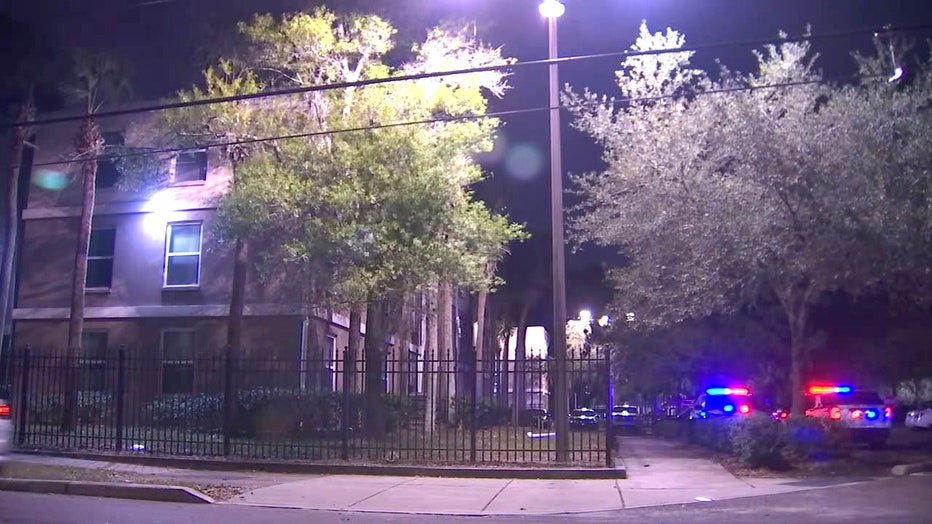 The scene from the 5700 block of Steven Court in Tampa

Deadly shootings are not new for residents at Silver Oaks Apartments.

Two months after a deadly shooting there last June, 4-year-old Suni Bell was shot and killed in the back seat of a car that was driving down Hillsborough Avenue, near the apartments.

Police went door-to-door in the complex looking for answers, before arresting five people.

Police have not made any arrests in the two weekend shootings.