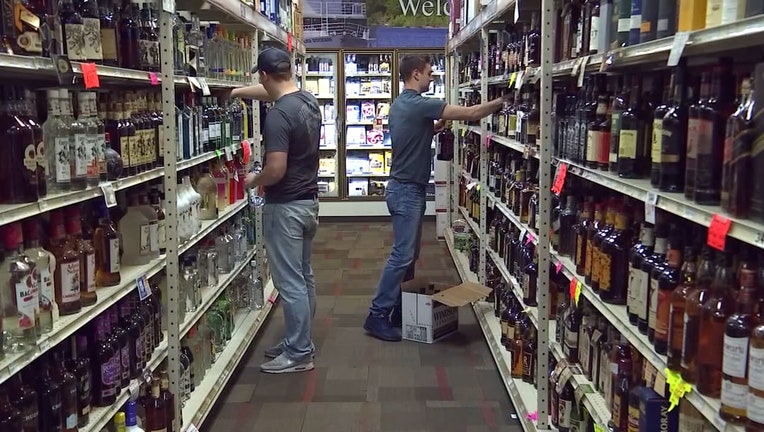 TAMPA, Fla. - Boaters, tailgaters, and brunchers rejoice: the city of Tampa has officially repealed its ordinance that previously restricted the sale of alcohol before 11 a.m. on Sundays.

In December, Tampa City Council passed an ordinance allowing liquor, beer, and wine sales to begin at 7 a.m. on Sundays, creating uniform alcohol sales hours for each day of the week.

Sunday restrictions have long drawn the ire of those who failed to plan ahead for a Sunday boating trip or sat down for an early brunch, only to find their mimosa order would have to wait until 11.

Tampa’s Super Bowl host committee may be the ones to thank for the repeal.
"Because the Super Bowl does take place on a Sunday, and there are a lot of activities in the morning of Game Day they wanted to see if we could make an adjustment," Tony Mulkey, Tampa’s special events superintendent, explained as Tampa City Council approached the change in November.

"Having multiple entities come to us over the years and express an interest in doing so, we recognize there’s a value to it, and other activities such as restaurants, and conventions, and things like that could potentially utilize it," Mulkey added.

Once upon a time, Tampa’s blue law was even tighter. Prior to 2003, businesses couldn’t sell alcoholic beverages before 1 p.m. on Sundays, a rule that caused many a Bucs fan to miss kickoff at the old Tampa Stadium.

Lakeland and Sarasota repealed their blue laws in 2015. St. Pete followed suit in 2017 and Polk lifted theirs in 2018. In December, Pasco repealed its blue laws as well.