LUTZ, Fla. - Billy Adams is known in the rap world as "Ace NH," but in the real world, he is a double-murder defendant.

Adams is accused of gunning down two men, Trevon Albury and Daniel Thompson in a converted recording studio in Lutz last November.

Investigators say Adams is a gang member and they believe the shooting was connected to a gang feud involving weapons and money.

Joseph Meeks, who owns the studio and witnessed all of it, testified during Adams’ bond hearing. 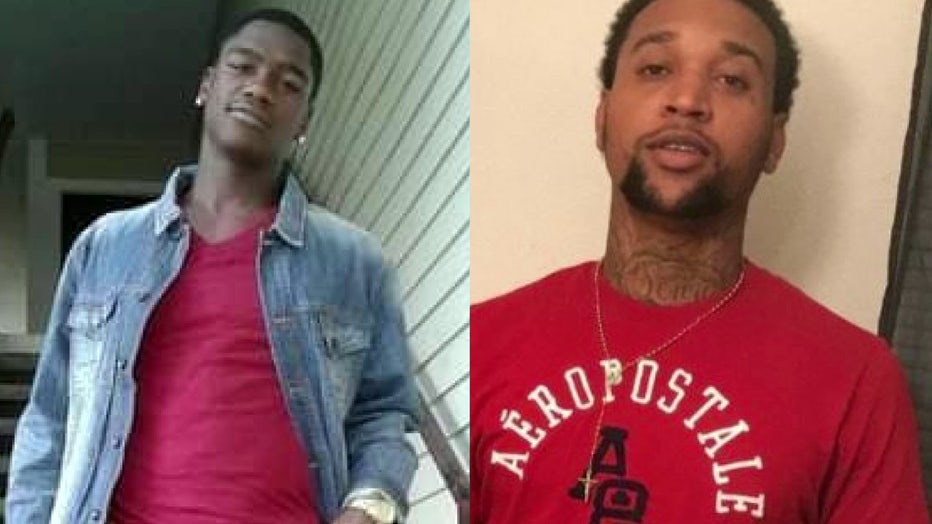 "Basically, all I seen is the people not moving and Adams standing there with a gun," Meeks said.

Aside from being a rap artist, Adams graduated from the University of South Florida with a bachelor of science degree in management.

The judge agreed to release him on bond with conditions that included house arrest and an ankle monitor. 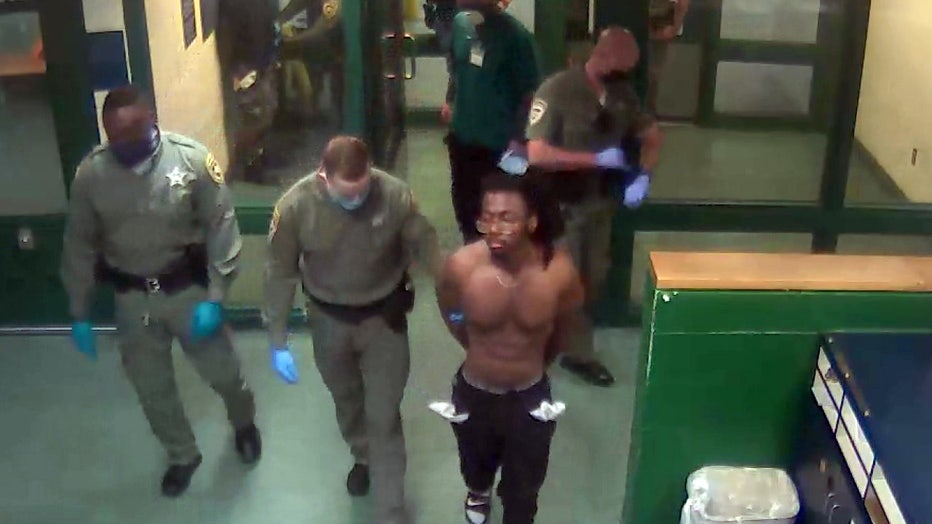 But now, Adams tells the court he and his family are sitting ducks after receiving several threatening text messages.

FOX 13 obtained a copy of the text messages that include:

"I want the whole clip dumped into your head"

The threats go on and on. Adams’ attorney wanted the bond restrictions modified to protect him and his family from harm.

Hillsborough Circuit Judge Lyann Goudie agreed to tweak some of his bail conditions that will hopefully avoid more bloodshed. She also will allow Adams to take his father to medical appointments and have some recording time in an undisclosed studio.