A chef who grew up in Tampa, left to learn the culinary arts, has returned and opened his dream restaurant that features local ingredients.

TAMPA, Fla. - A new restaurant across from AL Lopez Park is the longtime dream of the head chef and owner.

"I grew up in Tampa. I consider myself Tampa-raised. It was always my dream to, sort of, bring back a restaurant," admitted Richard Hales. "I'm a very blessed person and I wanted to share that with my hometown people."

If the name sounds familiar, you've probably seen him on the Food Network. Richard Hales has worked from the kitchen in the French Culinary Institute in Manhattan to the sets of Drive-Ins & Dives and the Tournament of Champions.

However, his passion has always been food.

"My grandmother is from the Philippines," Hales explained. "I grew up eating soy sauce and vinegars and chilies through Filipino cuisine." 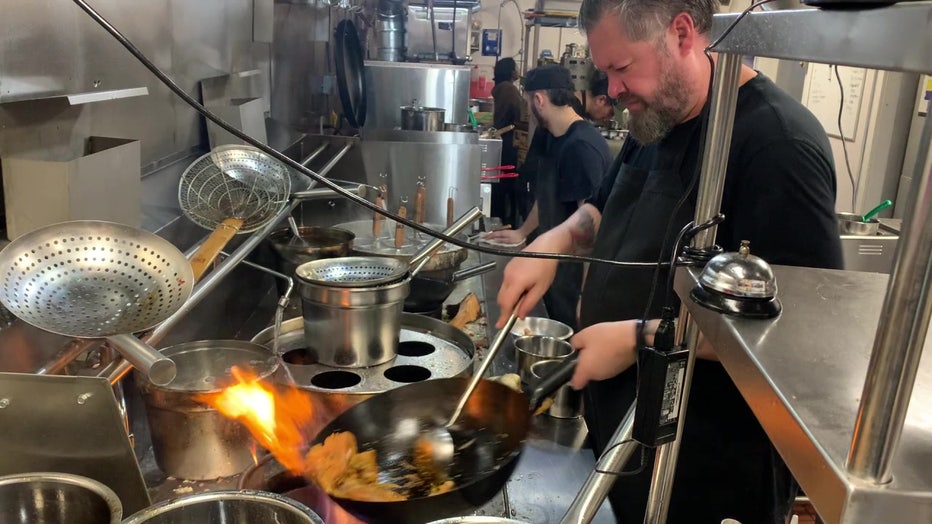 That Asian influence is what this new business venture is based on.

Hales prides himself on upping the food game at his restaurant. 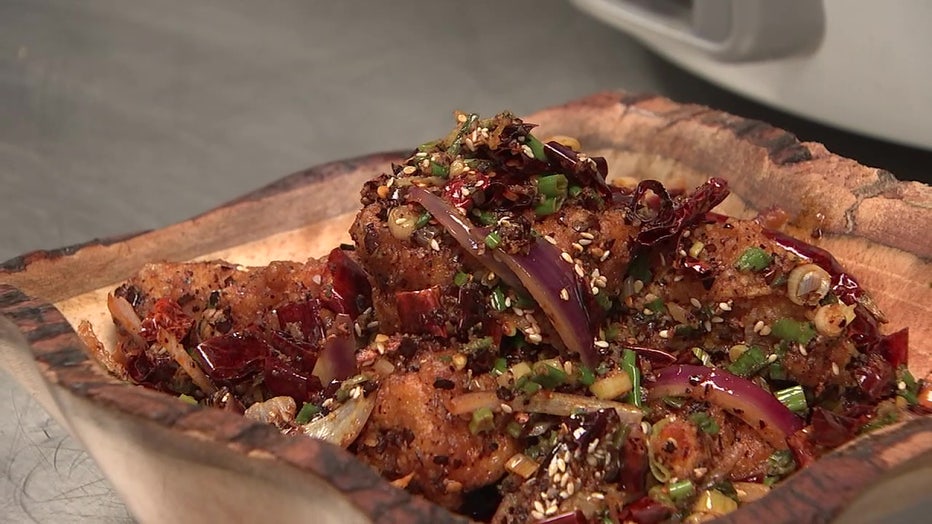 "We're offering house-made dumplings which is very rare in the United States," he stated.

The kitchen, as his second home, is very specific Hales said, "Everything was custom-made for our specifications."

And Hales has worked to keep his business supporting local farms and markets. 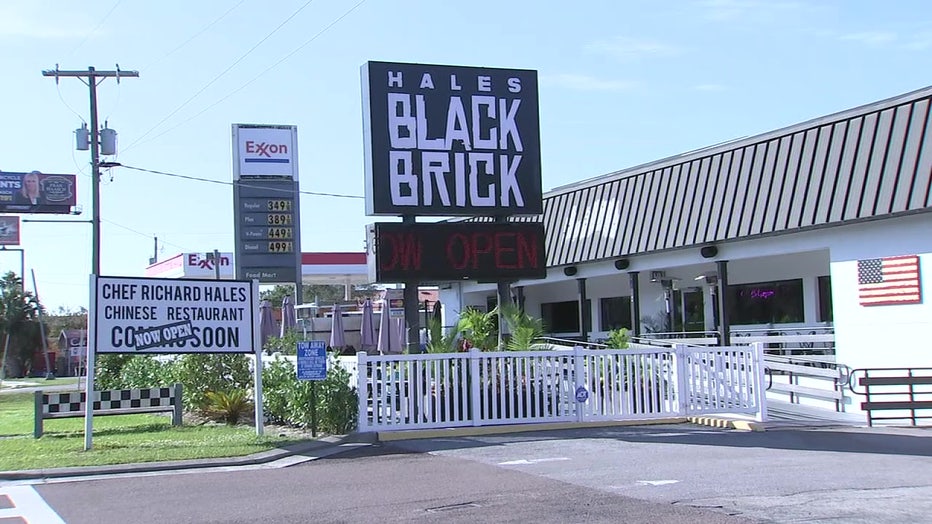 Hales Blackbrick is the dream of chef Richard Hales.

"We're trying to get local ingredients incorporated into this restaurant," he said, "We've been reaching out to farms from Wimauma to Fort McCoy...our oak comes from a local farm in central Florida."

Hales shops for local vegetables, eggs and meats while working to provide an out-of-this-world experience for his guests. 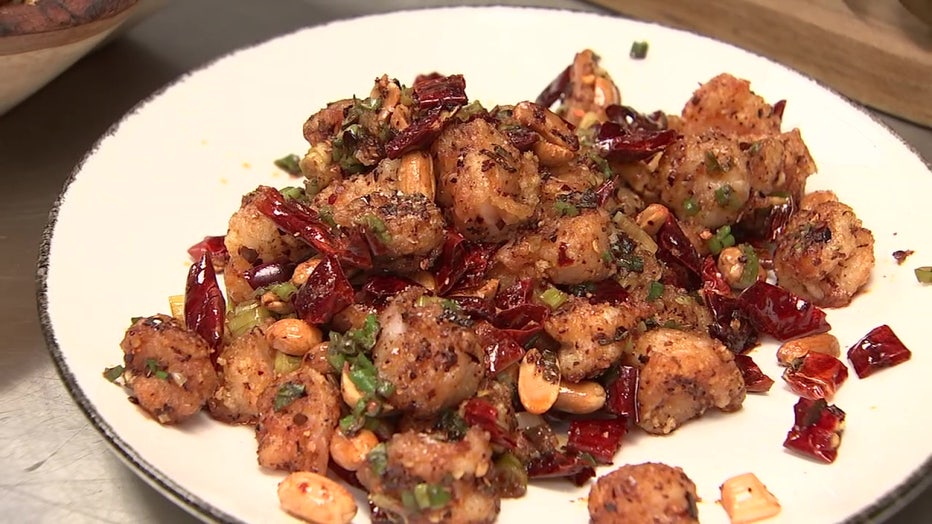 "We're not trying to say we're better than anyone else, we're just different," stated Hales.

Hales BlackBrick is located at 4812 North Dale Mabry Highway in Tampa. It is open Tuesday through Sunday.