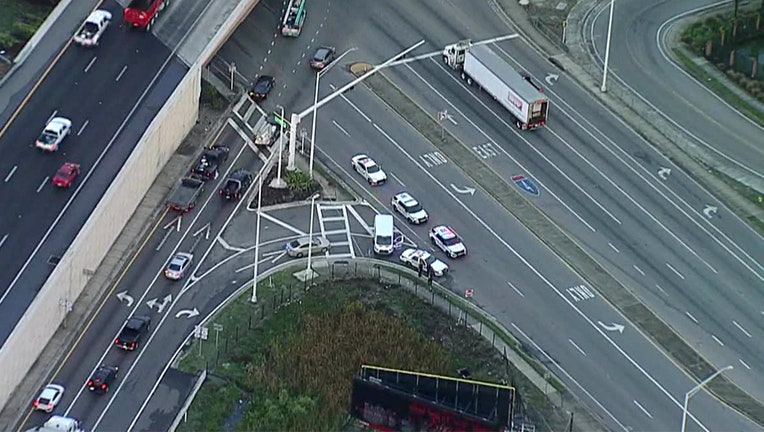 The shooting occurred near 26th Avenue and 50th Street in Tampa. Officials have closed the westbound Interstate 4 ramp to 50th Street for the investigation.

Police said officers responded to a shots heard call. When they arrived, they found a man with upper body trauma.

The man, who was not publicly identified by police, was taken to a hospital in critical condition.

Police are investigating what led up to the shooting.