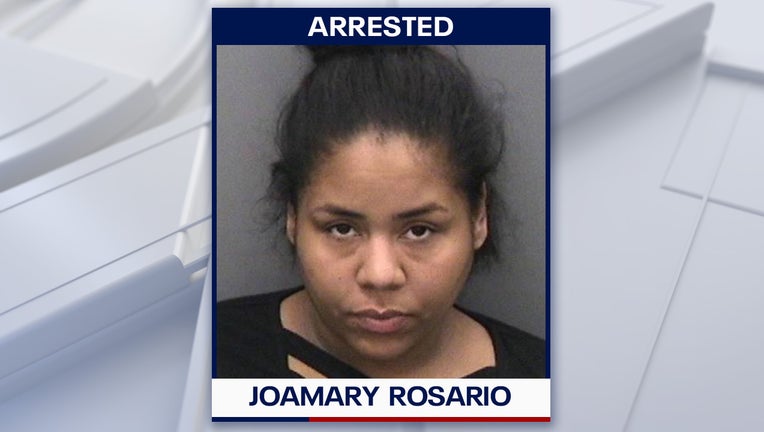 TAMPA, Fla. - A Tampa woman faces a possible life sentence for selling drugs that led to a man's fatal overdose.

Joamary Rosario, 30, pleaded guilty Tuesday in Tampa federal court to knowingly and intentionally distributing a substance containing a mixture of heroin, acetyl fentanyl and fentanyl to an individual who died as a result of using the substance, according to court records.

Rosario and her supplier delivered 10 plastic bags of the drug mixture to the man's Tampa Bay area hotel in November 2018, according to a plea agreement.

The man used one bag of the mixture that night and died of an overdose, officials said. A friend found the man's body the next morning and called 911.

Law enforcement officers reported finding the unused bags of drugs in the man's hotel room, along with his cellphones. Investigators found drug-related text messages and then posed as the man to order more of the same drugs, officials said.

Rosario was arrested a few hours later after arriving at the hotel with several bags of the drug mixture, authorities said.