TAMPA, Fla. - Melissa McNutt doesn’t look like a cold-blooded criminal, but prosecutor Scott Harmon said that’s what made her so dangerous.

"She signals Mr. Heilig to her car and he gets in her car, and he is driven to his death," Harmon said.

Harmon argued that during a bond hearing nearly four years ago.

Prosecutors said on the night of Sep. 30, 2018, McNutt lured the victim, Justin Heilig, a stranger she picked up in Ybor City. 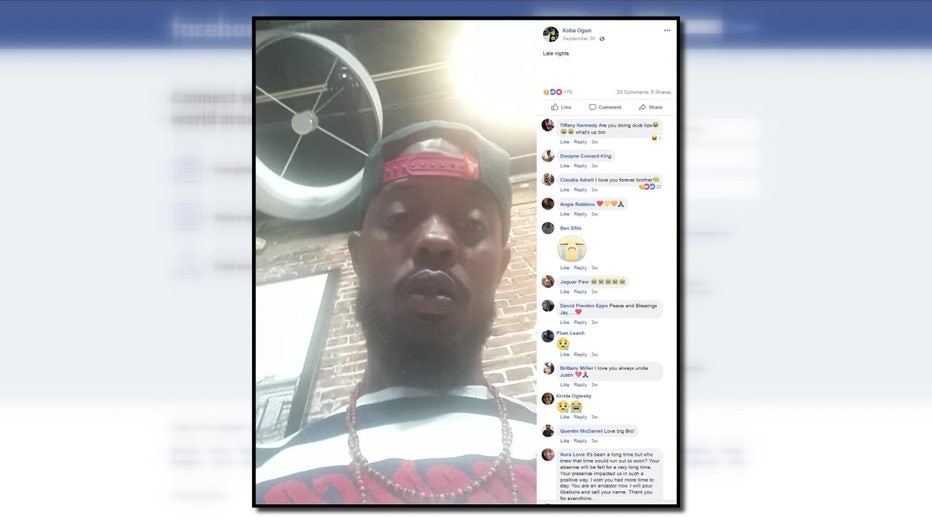 Heilig's last Facebook post had a picture of himself with the caption: "Late nights with a selfie."

Hours later, he was dead.

Prosecutors said McNutt robbed, stabbed and shot him. She then drove him to Hyde Park and left him there to die.

Melissa McNutt's public defender says she may have had help the night she allegedly rode around with her victim before stabbing him.

A Tampa detective said that home surveillance video showed Heilig banging on doors and begging for help before he died from his injuries.

But prosecutors said what did McNutt in was a Pandora bracelet and a bloody knife with her DNA found at the crime scene.

Four years later, the case was back in a Tampa courtroom on Tuesday. The 29-year-old was facing a first-degree murder charge but instead, she pleaded guilty to a reduced charge of second-degree murder and robbery with a firearm. 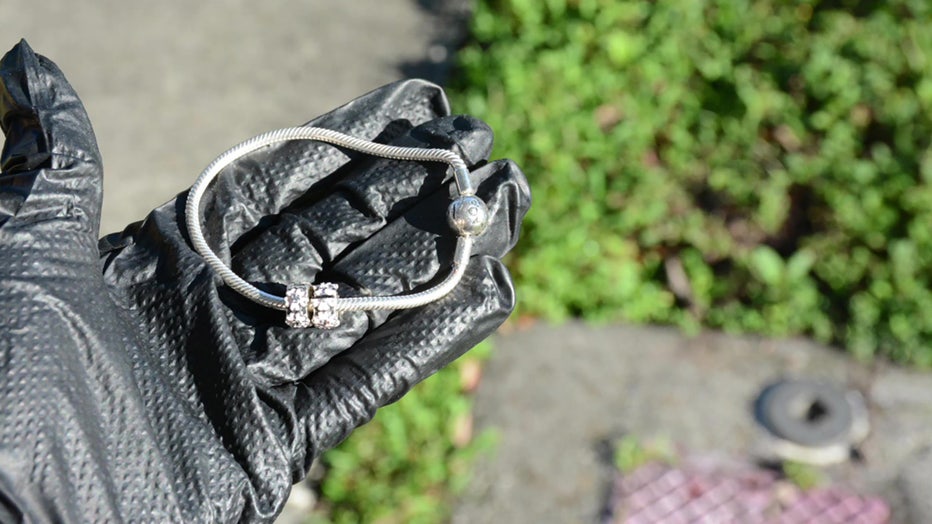 "How do you wish to plea to those charges?" asked Williams.

As part of the plea agreement, McNutt will serve 30 years in prison, followed by 10 years of probation.

She will also have to cooperate with the state if any others face criminal charges in the future.