TAMPA, Fla. - It’s new, high-tech and it almost seems like something out of a futuristic movie. Tampa’s new HART autonomous vehicles launched for the first time Monday, and they may very well be the way of the future in the downtown area.

With no steering wheel and no driver inside, the city first wants to give the shuttles a year-long test run to see how well they operate in downtown and also how willing people are to try them out.

Getting these self-driving vehicles into downtown is something the city has been trying to do for years, and finally they had some success. The pilot program is a partnership through HART and the Florida Department of Transportation.

It will be a one-year trial to see how well these vehicles integrate into everyday modes of transportation in the downtown area. 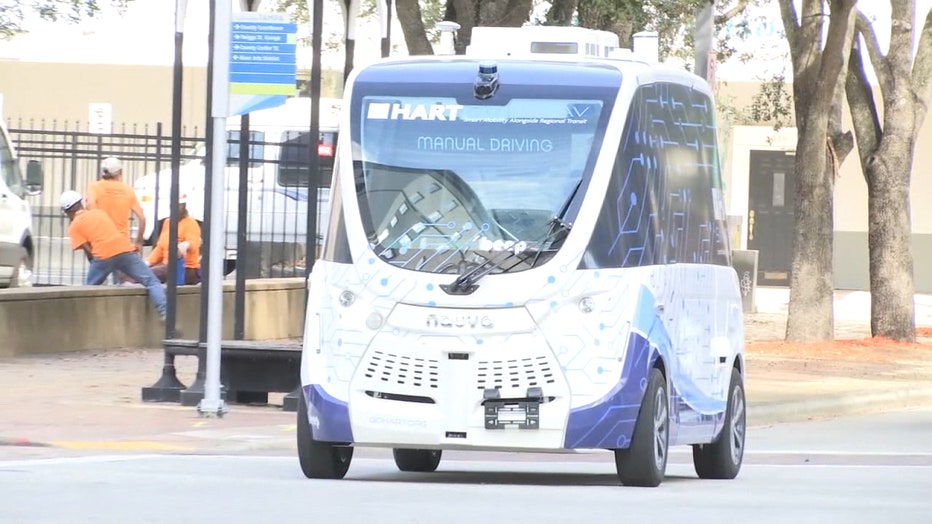 The shuttles rely on a combination of light and radar technology, or lidar, to keep it on its course, along with a very detailed GPS. There are multiple cameras and sensors on the vehicle, giving it a ten-times faster reaction time than a human would have.

City officials say it will move slowly through the streets at about 15 miles per hour, but the main concern for many people is safety. There is an operator onboard the shuttle to be an extra pair of eyes, and if they need to step in, they are able to steer the vehicle using an Xbox controller. 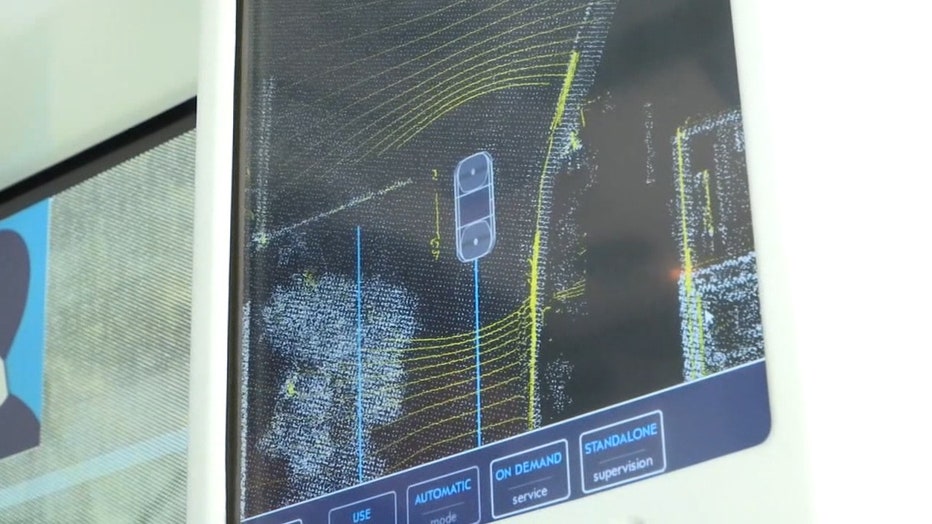 After one year, the city will reevaluate the program, along with the response from the public, and decide whether to make it permanent.

However, Tampa isn’t the only city to get these shuttles. The public will also start to see similar self-driving shuttles pop up along Bayshore Drive NE in St. Pete starting next month.